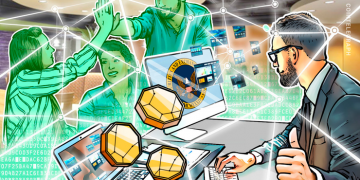 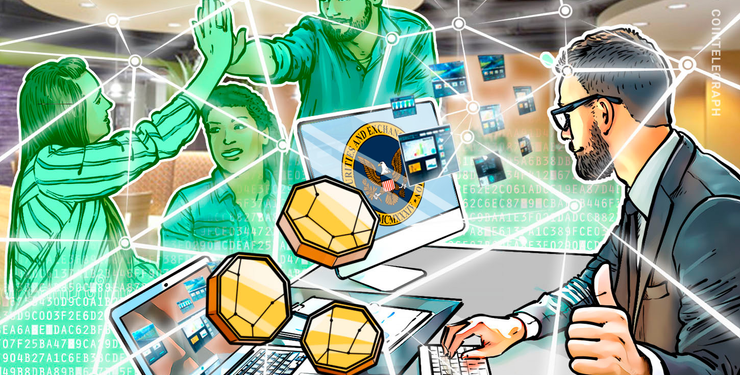 The United States Securities and Exchange Commission (SEC) has given blockchain-based startup Blockstack the go-ahead to run a $28 million public token offering under Regulation A+, according to a report by The Wall Street Journal (WSJ) on June 10.

Blockstack will reportedly launch its token offering online tomorrow, July 11. While other firms have previously taken advantage of Regulation A+ funding, this marks the first time that investors will receive a token, rather than shares in the company.

While Regulation A+ has more lenient disclosure obligations than as with an IPO, it has two tiers with hard caps on raised funds, maxing out at $50 million within a 12-month period.

This is possibly a precedent-setting moment for the crypto space, as per the report. Initial coin offerings (ICOs) have been on the decline. Crypto firms raised billions of dollars through ICOs until the SEC began an ongoing crackdown in the name of investor-protection laws, as per the report. The report cites research from TokenData, which apparently shows that ICO funding dropped from $6.9 billion in Q1 2018 to $118 million in Q1 2019.

Blockstack founders Muneeb Ali and Ryan Shea reportedly spent 10 months and approximately $2 million to gain approval from the SEC. Ali apparently said that Blockstack had to develop a protocol for running what is essentially a regulated ICO through Regulation A+ from the ground up. As previously reported by Cointelegraph, Blockstart applied for SEC approval to run a $50 million token sale in April.

As the report says, some blockchain-based startups have conducted token sales under SEC Regulation D, including Blockstart. Unlike Regulation A+ sales, Regulation D sales do not require SEC approval; however, they are limited only to accredited investors, i.e. companies that hold a minimum of $5 million in assets and $1 million in its figures’ cumulative net worth.  Blockstart reportedly received $47 million through Regulation D funding in 2017, along with an additional $5 million from venture-capital funding.

According to the WSJ, a crypto-based startup YouNow Inc. has also has filed for a Regulation A+ funding round.

As previously reported by Cointelegraph, major traditional exchanges such as Nasdaq and the New York Stock Exchange have shied away from Regulation A+ IPOs due to recent events.