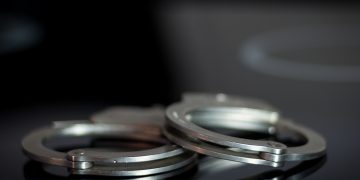 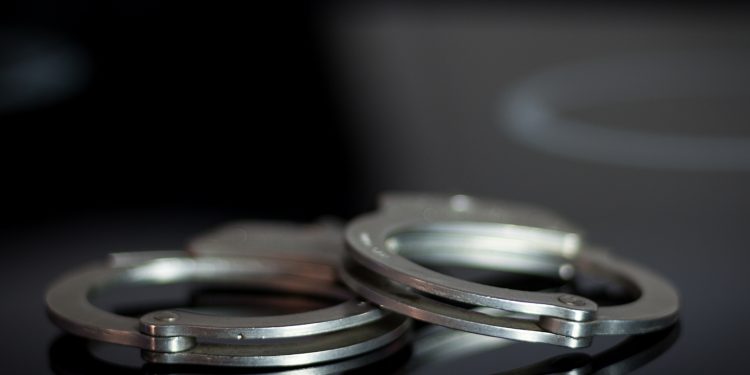 The U.S. Securities and Exchange Commission (SEC), the Commodity Futures Trading Commission (CFTC) and the U.S Attorney for the Southern District of New York have charged Ohio resident Michael Ackerman and two unnamed business partners with defrauding some 150 investors by claiming to offer “extraordinary profits” from a cryptocurrency trading scheme.

The SEC alleged in a press release Tuesday that Ackerman and his business partners operated Q3 Trading Club and Q3 I LP, raising $33 million by telling investors, many of whom were physicians, that he had developed an algorithm capable of generating profits by trading cryptocurrencies.

Homeland Security Investigations special agent-in-charge Peter Fitzhugh said in a statement that Ackerman allegedly doctored data to appear as if he was generating a return.

“He allegedly falsified documents representing to investors that his fund had a balance of over $315 million worth of cryptocurrencies, when in actuality, he had less than half a million dollars,” he said.

According to the SEC’s release, Q3’s trading account never held more than $6 million, while Ackerman himself allegedly took $7.5 million of his investors’ funds for personal use.

Eric Bustillo, director of the SEC’s Miami Regional Office, said in a statement that Ackerman “lured investors, many in the medical profession,” into believing his algorithmic trading strategy would generate large profits.

“Ackerman exploited popular interest in digital assets as a means to obtain millions of dollars for his personal use,” Bustillo said.

The SEC is seeking a permanent injunction and disgorgement, as well as a civil penalty. The SDNY’s office filed charges of wire fraud and money laundering, which would each carry a maximum sentence of 20 years.