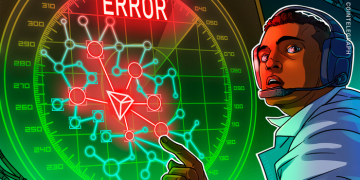 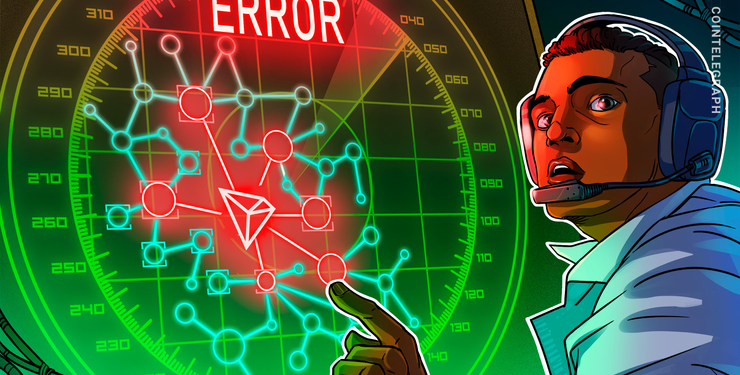 BitTorrent creator Bram Cohen has added to controversy swirling around Tron CEO Justin Sun by claiming he did not fully pay him for the streaming platform.

In a series of tweets July 25, Cohen said that the proceeds from the sale of BitTorrent, which Sun purchased last year, had not arrived in full.

Tron took over BitTorrent for an undisclosed amount in cryptocurrency, with Cohen now complaining the final installment had been stuck in escrow for two months.

“Anybody know if Justin Sun is hard up for cash? He isn’t letting the last payment for BitTorrent get out of escrow,” he wrote.

As Cointelegraph reported, Sun is currently under pressure after reportedly sparking an investigation by Chinese authorities into his business practices.

Accounts of the facts differ, with Chinese state media claiming Sun had his right to travel abroad restricted as long ago as last year. At the same time, the entrepreneur has posted photographs of himself in San Francisco.

Citing ill health, Sun this week cancelled a lunch with Bitcoin (BTC) naysayer Warren Buffett, for which he paid over $4.6 million. That payment to the U.S., one media source argued, could have increased the ire of the Chinese authorities.

Responding to the BitTorrent complaint, the Tron Foundation’s head of business development, Roy Liu, requested Cohen use private channels in order to follow up on the delay.

“FYI the money in escrow is not considered Justin’s cash. Justin has signed release agreement. Buyer/seller lawyers will follow up and settle,” he replied.

Cohen followed up by asking why the payment was two months overdue, but Liu did not post any further comment.

Likewise, Cohen appeared to ignore criticism from other Twitter users focusing on the platform being an inappropriate environment to discuss a private sale.