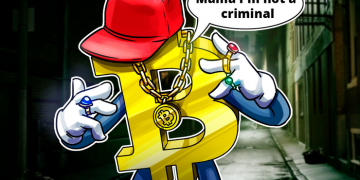 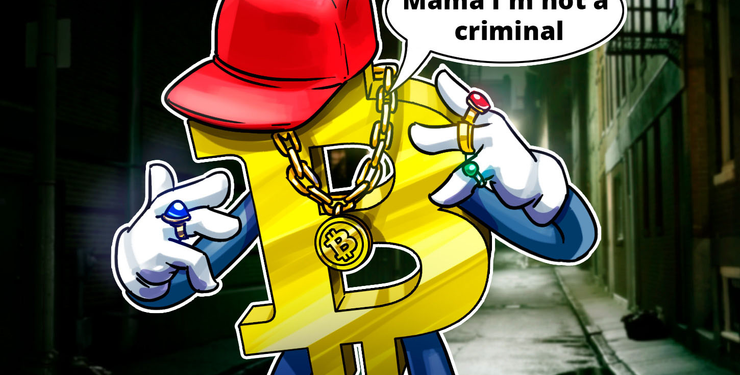 The 31-year-old Irish man, who was extradited to the United States, had served as Silk Road forum moderator between May and June 2013 before working as a site administrator between June 2013 and Oct. 2, 2013, according to a report by Irish independent radio station Newstalk on July 26.

According to U.S. officials, Silk Road operated over 1.5 1.5 million transactions with a total value of more than $213 million between January 2011 and October 2013, the report notes. Recently, Cointelegraph reported on the arrest of a Silk Road dealer who allegedly used cryptocurrency to launder over $19 million of profits from selling illegal drugs on Silk Road.

Following the news, Danny Scott, CEO of Isle of Man-based Bitcoin (BTC) exchange CoinCorner, said that Davis’s sentencing shows that Bitcoin usage by criminals is in the past. In a press release to Cointelegraph, Scott stated that Bitcoin is “no longer desirable option for criminals,” citing CoinCorner’s previous Bitcoin-related investigations alongside with British crime units, which indicate a decline in Bitcoin criminal activity.

He also cited findings by U.S.-based blockchain intelligence firm Chainalysis, which reported earlier this year that illicit transactions comprised less than 1% of all Bitcoin activity in 2018, down from 7% in 2012.

In the press release, CoinCorner CEO considered Bitcion’s anonymity as a common myth, arguing that Bitcoin is actually pseudonymous, which means that all transactions are recorded on blockchain forever. As such, Bitcoin is a “poor choice of currency for criminals,” Scott concluded.

On July 1, Bloomberg reported on another Chainanalysis research that suggested that the amount of Bitcoin spent on illegal transactions this year could hit a record high of $1 billion despite the dwindling share of criminal activity. According to the report, the total value of Bitcoin spent on illicit activities as of July is estimated to comprise $515 million.