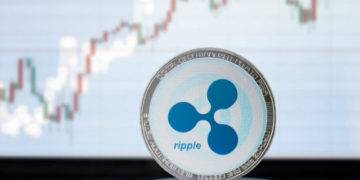 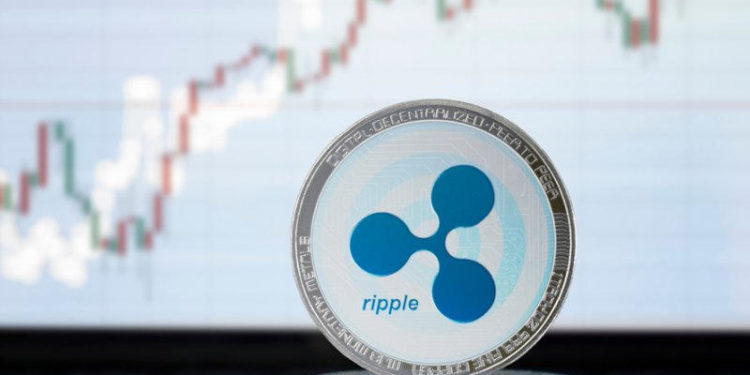 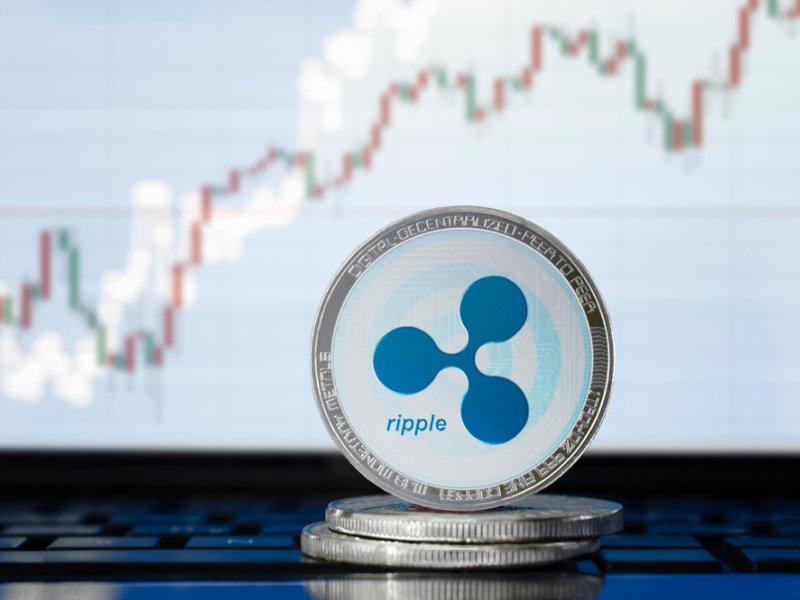 From August 7 to August 14, Ripple’s (XRP) price rose by 72 percent, but since then, every effort to break out of the downward channel has been immediately quashed. The past ten days have been no exception, with the price of XRP declining by 15 percent in that time.

When the platform was launched in 2012, it was known as Ripple, which is an open-source distributed protocol and remittance system developed by Ripple Labs, which is situated in the United States. Cross-border payment solutions are provided by the company through domestic partnerships or through the provision of RippleNet services.

However, the continuing multi-year dispute between Ripple and the United States Securities and Exchange Commission (SEC) is one issue that has put sustained downward pressure on both the price of XRP and the demand of investors for the cryptocurrency in the past.

XRP token sales were the subject of a complaint filed by the Securities and Exchange Commission (SEC) in December 2020, alleging that CEO Brad Garlinghouse and co-founder Chris Larsen were conducting a “unregistered, ongoing digital asset securities offering” with their XRP token sales.

As a result, XRP was delisted from a number of major cryptocurrency exchanges in the United States, including Binance.US, Coinbase, and Bitstamp, among others.

The most recent pump, which occurred in early September, may have been triggered by the ambitions of Japanese banking group SBI Holdings to establish a cryptocurrency fund, according to some sources. Toyoya Asakura, director and senior managing executive officer of SBI, believes the fund might expand to several hundred million dollars in the near future.

One should look at the quarterly futures contracts premium in order to determine how whales and arbitrage desks are positioned in the market (basis rate).
The price differential between the fixed-month contracts and the usual spot markets is indicative of any potential demand imbalances that may arise in the future.

Because traders are demanding more money to postpone the settlement, a healthy futures market should display a 5 percent to 15 percent premium, according to Bloomberg. A low or negative basis rate is a bearish indication, as it indicates that investors are hesitant to take on long positions by leveraging their funds or capital.

Take note of how the premium on the December futures contract at Binance reached a high of more than 5 percent on September 6, as traders were enthused by the prospect of a $1.40 breakout. That premium was the equivalent of 17 percent a year, and it indicated that longs were using excessive leverage (buyers).

Market expectations were alleviated by the recent fall in the XRP price, and the current 1.9 percent price gap over a three-month period is comparable to 7.8 percent per year, which is considered a neutral indicator.

The perpetual futures contract, on the other hand, is the derivatives instrument of choice for retail traders because its price almost always mirrors the price of the normal spot markets flawlessly. Additionally, there is no need to manually roll over contracts that are nearing expiration, as was required for quarterly futures.

When trading a futures contract, the trader who is long (buying) and the trader who is short (selling) are always equal, but their leverage fluctuates. Because of this, exchanges charge the side that is employing the most leverage at a funding rate to balance their risk, and this price is passed along to the other side.

Neutral markets tend to have a positive financing rate of 0 percent –0.03 percent, which is equivalent to 0.6 percent every week, showing that longs are the ones who are making the payments.

The data showed that leverage longs saw a period of high activity from August 8 to September 7, with average eight-hour costs reaching a peak of 0.10 percent. In percentage terms, this is the equivalent of 2.1 percent every week, which is not sustainable over longer periods of time.

Both retail-oriented perpetual contracts and professional traders’ quarterly contracts show no signs of bearishness, which should be viewed as a positive given the 15 percent decline in the stock market over the previous ten days in the past ten days.