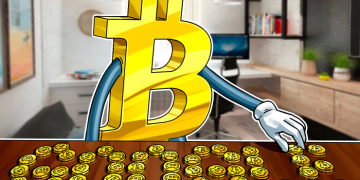 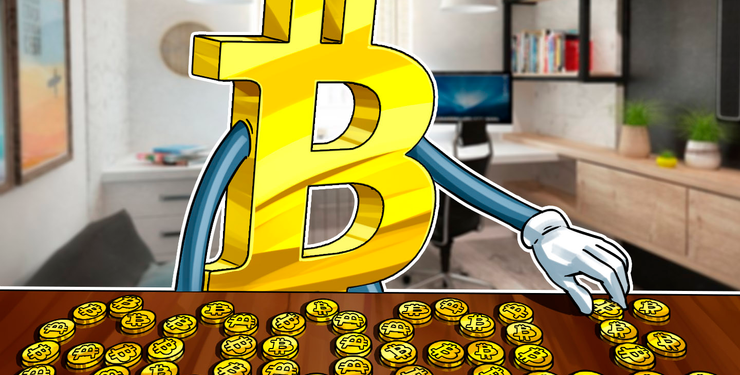 Data from Google Trends’ search analytics resource reveals that internet googling of ‘bitcoin’ (BTC) is now at a 17-month high, according to the most recently updated data for June 29.

Amid the coin’s current bull momentum, public interest has ratcheted up to levels last seen on 11-17 February 2018 — a week in which bitcoin swung wildly between around $8,600 and $10,200 in the turbulent weeks that followed its 2017 all-time price highs.

A geographical breakdown of current bitcoin googling indicates that for 7 days running up to June 29, the highest level of internet interest in bitcoin was in São José dos Campos in Brazil, followed by Caxias do Sul, a city in the country’s south. The two Brazilian cities are followed in third place by Benin City in Southern Nigeria.

Perhaps unsurprisingly, California’s Silicon Valley is also driving much of the interest in bitcoin with Larkspur, San Francisco, Sunnyvale, and San Jose, all in the top ten, respectively.

With parameters set at a 30-day time frame, we have an altogether different picture of the distribution of interest in the top cryptocurrency — although with some regional trends persisting.

Here, Lagos in Nigeria comes in top, followed by Munich, Germany and the Austrian capital, Vienna, in third place. Fourth and fifth are Los Angeles in California, and Yonkers in upstate New York — the latter just an hour’s throw from Wall Street by rail.

Comparing the 17-month record with data cited by Cointelegraph a week ago, Google’s data appears to indicate that public attention is swiftly catching up with market momentum: searches in earlier June were approaching a more tempered monthly high.

By press time, bitcoin is trading around $11,000 —  down almost 4% on the day, according to Cointelegraph’s bitcoin price index.

China Looking to Use Blockchain as a 'Strategic Weapon'