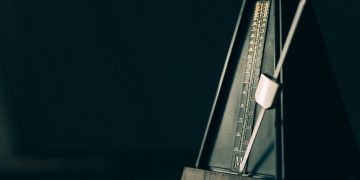 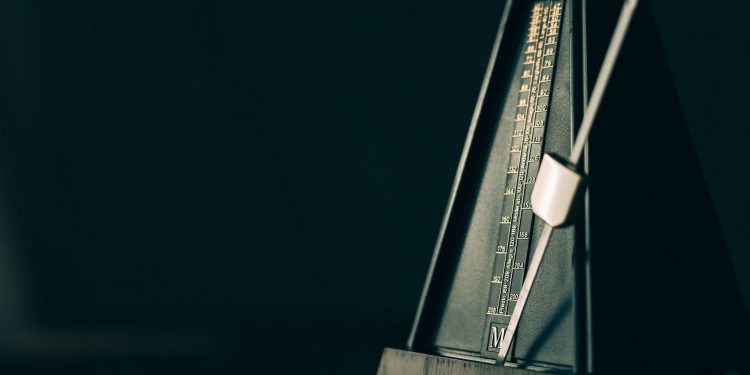 MET token holders now have the option to choose their blockchain, a feature that was first announced a year ago at launch but only rolled out last week.

The developers of the Metronome project announced activation of the cryptocurrency’s cross-blockchain capability following successful test transfers of MET tokens from the ethereum blockchain to the ethereum classic blockchain and back.

Cross-chain hops allow holders to pick the ledger that suits their risk profiles and requirements for stability and governance.

While that may sound like an atomic swap, Jeff Garzik, principal architect, CEO and co-founder of Metronome, explained how it would work on BitcoinTalk in 2017:

With Metronome, the [MET] asset moves to a new blockchain, but keeps the same asset (and same asset price).

After the chainhop capability was activated, beginning with ethereum blockheight #8,036,077 on June 26, the company initiated the first non-test chainhop of MET between ethereum and ethereum classic. Once an on-chain validator votes on and approves the transaction – a process that takes up to 24 hours, as a measure to mitigate reorgs – the token will be transferable on the ETC network.

“…and then we’ll move it back,” said a company representative at the time.

One small step for MET

Import and export algorithms, equivalent to burn and minting events, enable tokens to jump to and fro between sets of Metronome smart contacts while maintaining the original source supply. Metronome’s documentation on GitHub explains:

The company employs Merkle-trees and proofs to track the events. The root hash is the first event on the tree, which will be affected by all subsequent data changes, but if an event can be traced back to the root providing an element and it will be validated.

Going forward the chain will rely on attestors, “who are known entities on a given blockchain” rather than validators.

A built in proof of a total supply of 10,000,000 initial supply plus the present sum of the daily minted tokens will prevent the possibility of double spend. Though the developers are still engineering ways to accompany hard forks.

Garzik told CoinDesk that the insistence on the one-currency-to-one-blockchain dogma introduces unnecessary risk into a portfolio by tying digital assets to the stability, or potential instability, of the community that maintains its blockchain.

“‘Decentralization’ is an article of faith within the blockchain industry…” he wrote in a blog post, yet “one species of centralization that our industry has become comfortable with is the notion that a digital asset must be forever tied to its blockchain ledger.”

Metronome is attempting to further the tenet of blockchain decentralization by eliminating chain permanence. What’s more, token portability, Garzik reasons, also bolsters the ideals if self-governance, choice, and reliability. To that end, Qtum and RSK compatability are also being built, and the company is researching options for EOS and cardano.

The enabling of chainhopping to ETC and back comes one year and a day after Metronome’s launch – Metronome’s “1.0” moment, which raised $12 million in an initial supply auction with a promise to build a “boxcar” that can ride on any compatible blockchain.

Autonomy was a foundational principle for the company, which boasts of “zero founder control.” Four smart contracts oversee the governance of the system, including the allocation and distribution of new tokens, a contract to move funds between accounts, and systems that regulate supply and liquidity. The system is set up to mint 2,880 MET per day, which will now fluctuate between the ETH and ETC chains guided by smart contracts that monitor global supply and demand. Additionally, the Autonomous Converter Contract –used to purchase tokens on ethereum – will have a mirror ACC on ethereum classic.

“All four contracts work together to form autonomous money, that can survive if one blockchain goes down,” said Garzik, adding now “you can choose which lilypad will govern your money.”

The function will be available on Metronome desktop wallets for Windows, MacOS, and Linux, as well as on mobile iOS and Android. The company is also offering the components on GitHub.

The validation procedure enabling this process to mainnet began approximately 48 hours ago, when the company deployed a “lilypad” on the ethereum classic chain that users can hop on. After sending tokens over to ETC, during the first non-test case, company representatives waiting in ecstacy for the coin to become transferable. They wrote, “…and then we’ll move it back.”

Buying Bitcoin Has Been Profitable 98.2% Of The Days Since Creation