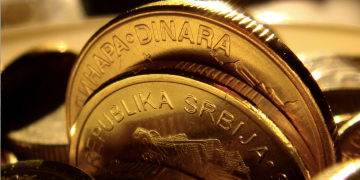 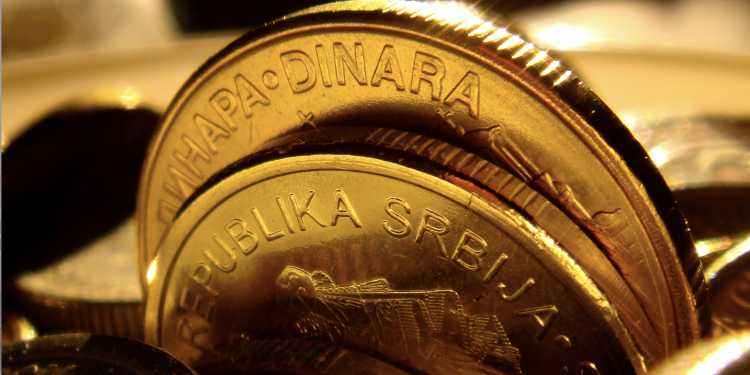 Bill Barhydt is the founder and CEO of Abra.

I remember reading Satoshi Nakamoto’s bitcoin white paper for the first time a few weeks after it was released. I also remember the phrase that really grabbed my attention:

Of course, at the moment, I thought, “Whoa, this can’t be true. How can he possibly have a solution to the double-spend problem that is peer to peer?”

Up until Satoshi’s innovation, the double-spend was the Achilles’ heel of digital currency transactions – it simply wasn’t possible for a digital system to prove two, or more, different people didn’t spend the same digital money without the use of an intermediary. Despite advances in payment tech and services (the forebears of bitcoin already existed in technologies like DigiCash), all internet-based transactions still required a trusted third-party such as a bank, government or a credit card company.

Trust is a component of traditional payment schemes such as credit cards, ACH or bank wires, but involving third-parties into payments adds friction at the cost of time and money. These payment schemes all address the problem that fiat money is a paper-based bearer instrument that can only be transferred peer-to-peer in person, in the physical world. That assumes that paper money cannot be copied which, of course, it can be.

Solving the double-spend problem in the digital world makes near real-time commerce possible across the entire planet without regard to individual banking access, currency denominations or geographical location.

I think a large part of bitcoin’s success is that it was the right idea at the right time. Between the financial crisis of 2008 and the fallout and subsequent crackdown following 9/11, banking regulations and best practices changed dramatically.

The result was that banks were becoming more and more inaccessible for those “stuck” in the cash economy — money transfer, checking and debit services, and obtaining credit became harder and more costly. This trend definitely impacted consumers, but it also created a higher hurdle for retail banking and financial innovation.

At the time of the bitcoin white paper’s publication, I was building a company in the global mobile banking space. One of the biggest obstacles for growth was managing for all of the needs of different banking and regulatory requirements. Those requirements turned into constraints that proved untenable at scale.

So, in that context, solving the double-spend problem opened a massive technological frontier that allowed for experimentation and the design and deployment of a new financial sector. The true beauty of bitcoin is that it’s based on open-source computer code and it’s not owned or controlled by anyone. It is globally accessible in that the only requirement for participation in the new economy is an internet connected device.

Right in the bitcoin genesis block, Satoshi warns of bank bailouts. History leaves clues and those who don’t understand history are doomed to repeat it.

But, solving the double-spend problem wasn’t just a milestone achievement in computer science. We are only 10 years in, but already we can see the far-reaching results of what a permissionless, distributed economy can look like – and what the impacts might be.

At this point, it’s clear that bitcoin is not just a new feature set of the existing economy, but that it is fueling its own economy that will be built on different principles then what came before.

By eliminating the need for a centralized middle-man, bitcoin created the foundation for an entirely new banking infrastructure. By design, the infrastructure is incredibly secure. It was created as a protocol that allows other layers, apps, and services to be built on top of it.

And that’s what we are seeing now the emergence of bitcoin service providers. Think about Lightning, Abra and LocalBitcoins as real examples.

Today, companies are building bitcoin services that range from exchanges, that serve as basic on and off ramps for transfers of value from legacy systems to crypto-based systems, and back again. New companies are using bitcoin to rethink credit and lending, while others are using the technology to make creating and securing a digital identity more straightforward.

It’s exciting to think about all that has been made possible — and will be made possible thanks to bitcoin. Bitcoin gives us the ability to be build a future based on sound and programmable money.

In the future, bitcoin will make all kinds of financial innovation possible. At Abra, we are particularly interested in making money borderless (the company was founded to address this issue of near-free and private person-to-person money transfers).

We are also interested in how bitcoin will enable consumer asset financing in the form of pay-as-you-go style arrangements. Think of it as a hardware as a service model, which will not only be massive for technology adoption in developing economies but also create opportunities to tackle issues related to poverty and global public health.

We also foresee a world of micro-investing in stocks, bonds, mutual funds, etc., all made possible by bitcoin’s programmable money attributes. Abra’s synthetic assets are bitcoin collateralized contracts that make this type of micro-investing a reality today. Our goal is to democratize access to investment opportunities on a global scale.

The programmable facets of bitcoin make these ideas possible, and the greatest part is that the consumer or investor won’t even need to know that they are utilizing bitcoin. Just like today’s internet user doesn’t understand the ins and outs of TCP/IP when they watch a Netflix or Youtube video, the bitcoin users’ experience will someday be invisible and seamless.

Solving the double-spend problem helped move the internet one step closer to its initial promise of an open information network. By eliminating the need for trusted third-parties, bitcoin has become the foundation for the ultimate economic freedom.

Bitcoin’s White Paper Was a Model T for Payments

Bitcoin's White Paper Was a Model T for Payments