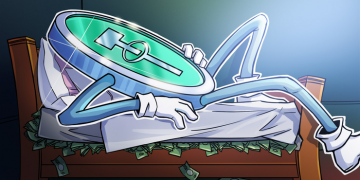 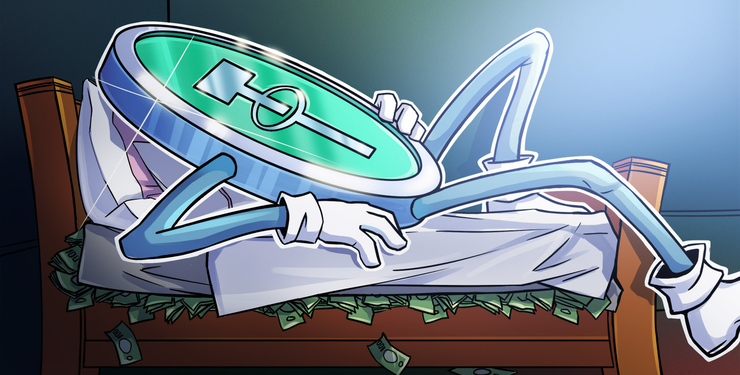 Whale Alert — a Twitter account dedicated to reporting large cryptocurrency transactions — noted that 50 million USDT tokens were transferred from cryptocurrency exchange Poloniex to the Tether Treasury via the Omni protocol on the Bitcoin (BTC) blockchain. The account subsequently reported that Tether Treasury minted 5 billion USDT tokens on the Tron blockchain, after which it burned them.

Then, Tether minted another 50 million USDT on the same chain, burned another 4.5 billion USDT, and finally transferred 50 million Tron-based USDT tokens to a wallet presumably belonging to Poloniex.

In a tweet, Tether CTO Paolo Ardoino explained that Tether meant to perform a swap of 50 million Omni-based USDT tokens to the Tron blockchain, but a mistake was made with the decimals. Cryptocurrency exchange Poloniex confirmed in a tweet:

“Paolo is correct – this occurred while Poloniex was conducting a USDT chain swap with the help of Tether. An incorrect amount of USDT was accidentally minted, and this has since been resolved to the intended value.”