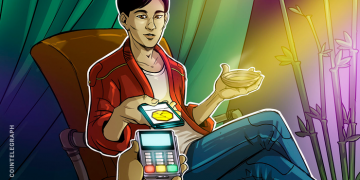 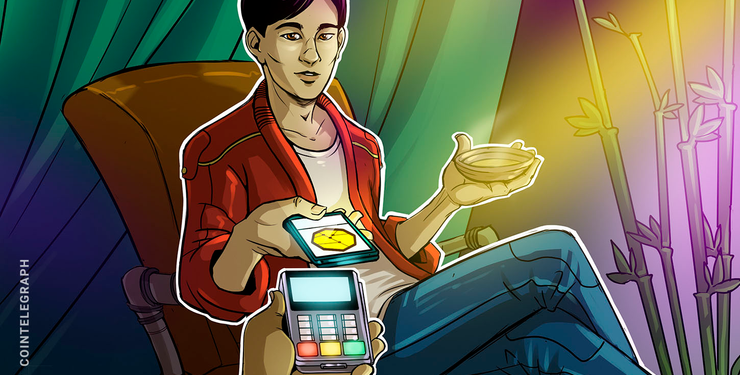 Cryptocurrency payments startup Pundi X announced that it has integrated its crypto payments system into a device made by American Point of Sale (POS) systems producer VeriFone in a press release July 12.

Per the release, the startup has integrated its XPOS crypto payments module on the X990 Android-based POS terminal by VeriFone, which is reportedly one of the world’s major producers of such devices. The initiative aims to allow a wider network of retailers to accept payments in cryptocurrencies. The startup states:

“With this integration, shops and retail outlets using the VeriFone X990 with XPOS module activated will now be able to process cryptocurrency payments alongside traditional transactions.”

The XPOS-enabled devices will support payments in Bitcoin (BTC), Ether (ETH), Binance Coin (BNB), KuCoin Shares (KCS), Kyber Network (KNC), Nem (XEM), and Pundi X (NPXS). The device will automatically exchange between fiat and cryptocurrencies during the transactions, which can be made with Pundi XPASS cards or the XWallet app.

According to the press release, VeriFone has over 35 million devices in more than 150 countries. Crunchbase estimates the firm’s revenue to be $1.8 billion annually.

In June last year, Pundi X began rolling out its cryptocurrency POS devices in Indonesia, betting that the central bank would discard its anti-cryptocurrency stance within three years.