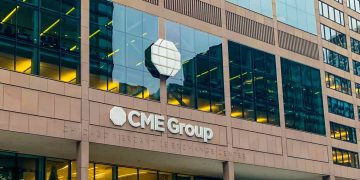 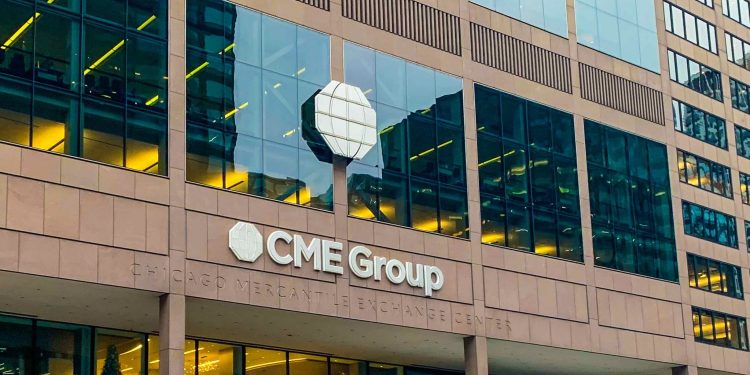 The volume hit $118 million, the lowest level since Dec. 31. On that day futures recorded volume of $112 million, according to Skew Markets.

What’s worth noting is volumes have pulled back sharply from the multi-month highs registered on Feb. 18. CME traded $1.1 billion in volume this past Tuesday. That was the first above-$1 billion daily volume since June 27, 2019.

While daily volume collapsed in the last three trading days of the previous week, open interest remained near the seven-month high of $338 million, registered on Feb. 14.

Open interest refers to the number of futures contracts outstanding on an official exchange at any one time, while volume is the number of contracts traded in a given period.

A drop in volume accompanied by an elevated open interest is usually considered a sign of investors holding on to their positions. In such cases, the market usually extends the preceding move; bitcoin’s price rose over 50 percent from lows below $7,000 to $10,500 in the six and a half weeks to Feb. 18.

A rally like that is said to have legs since the price gain was backed by an increase in open interest and trading volume. In the first six weeks of the year, daily volumes increased from $176 million to $1.1 billion and open interest rose from $127 million to $338 million.

Activity in bitcoin futures listed on Intercontinental Exchange’s Bakkt platform has cooled recently, with open interest plunging from a record high of $19 million down to $10 million in just seven days to Feb. 20.