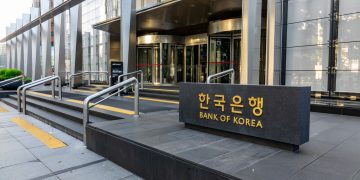 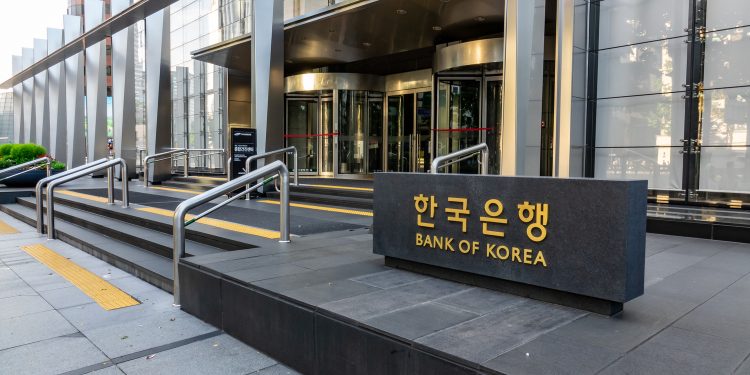 The Bank of Korea (BOK) is looking at developing a new blockchain system for the Korean bond market, one of the largest such markets in Asia.

Korean financial news site Yonhap Infomax confirmed Tuesday the Korean central bank was looking for a company that can build a new blockchain system that would improve record-keeping for the market.

Bond transactions could be recorded on the blockchain and could even form the basis for a “real-time simultaneous payment trading system,” a local official told Yonhap. The system would be designed to be shared between relevant financial institutions, as well as the BOK and the Fair Trade Commission (FTC), Korea’s financial watchdog.

The BOK is unlikely to launch a blockchain bond system until it has greater regulatory clarity on whether it would be ultimately responsible for any failure or accidents, the report reads.

The Korean bond market is one of the largest markets in Asia, according to financial data site Cbonds. The government regularly issues debt, which can be purchased by foreign investors. The country has rapidly become a regional leader with the advent of responsible bonds, such as green bonds, which saw issuances rise to more than $6 billion by June 2019, $2 billion ahead of China.

The BOK is said to have been inspired by the World Bank, which has raised a total of $108 million through two bond sales held on a private version of the ethereum blockchain, together with the Commonwealth Bank of Australia.

It’s uncertain whether the BOK’s proposed blockchain initiative would only be integrated with government-issued debt, or whether it could be expanded to include corporate debt as well. Similarly, it is unclear if the blockchain bond platform could be made to support a central bank digital currency (CBDC).

The BOK established a task force dedicated to researching CBDCs at the end of last year.