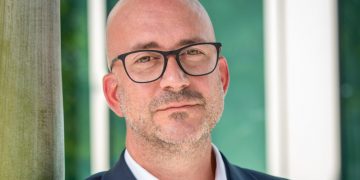 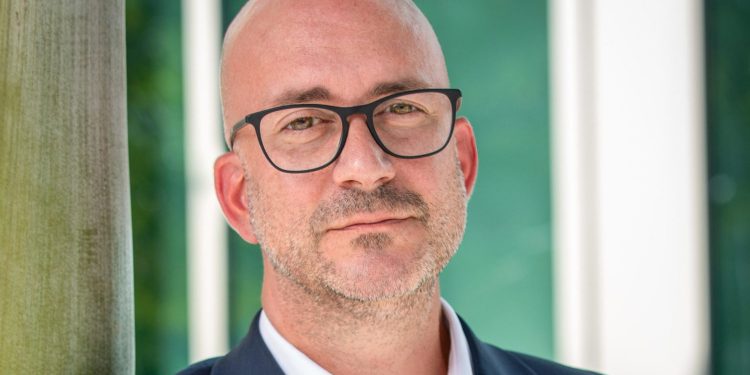 Announcing the news in a press release Tuesday, San Francisco-based Securitize said the “strategic fundraise” came via corporate VC fund SFV GB L.P. as an extension of the firm’s ongoing Series A round.

Securitize previously announced that the round had raised $14 million back in September 2019, when MUFG Innovation Partners, Santander InnoVentures and others invested. And, in November, Japanese financial services company SBI Holdings joined with sum of at least a million, Securitize CEO and co-founder Carlos Domingo told CoinDesk at the time.

The firm has not updated the funding raised to date, merely saying that it’s now raised “more than $14 million.”

Commenting on its latest backer, Domingo said: “The [Sony] investment validates Securitize as one of the most important architects of digital capital markets while adding another marquee name to a growing list of companies who are investing in digital securities as the future of global capital markets.”

Securitize is regulated by U.S. Securities and Exchange Commission as a transfer agent and official keeper of records on changes of securities ownership. The firm aims to modernize the traditional capital markets by allowing institutions to issue and manage tokenized assets such as equities, fund stakes, fixed income, and real estate. The firm has built a protocol that enables management of secondary trading and corporate actions.

“Securitize is expertly leveraging blockchain technology to create a new asset class with astonishing abilities,” said Junji Nakamura, director and member of the board of SFV. “We at Sony Financial Group are excited to take on this challenge with Securitize and create new value together.”