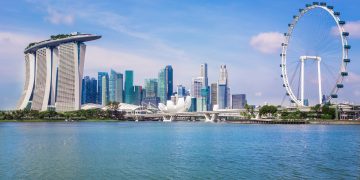 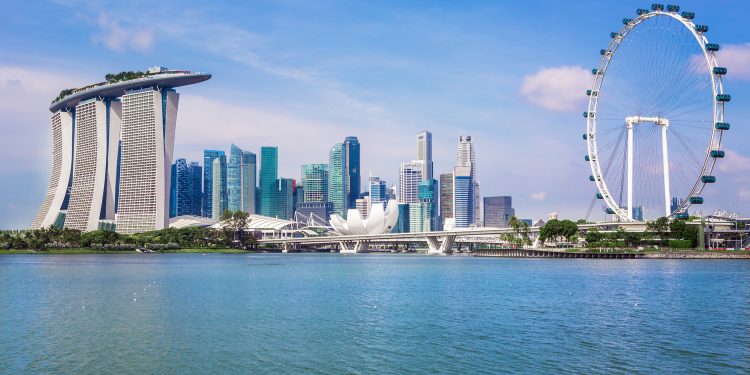 The Monetary Authority of Singapore (MAS) has greenlit a tokenized securities trading firm for full operations within the city-state.

Announced Monday, iSTOX has graduated from the Singapore central bank’s fintech regulatory sandbox and is set to be one of the first securities token platforms that is licensed as a capital markets services provider, said the platform’s operator ICHX Tech.

The platform will provide both retail and institutional investors with issuance, custody and trading services for digitized securities. One of the firm’s goals is to open certain parts of the financial market to more investors, Chief Strategy Officer Darius Liu previously told CoinDesk.

Private market opportunities such as equity in series B startups, corporate debt and hedge funds are usually opaque and fragmented for most investors. The new platform will eliminate middlemen and time-consuming settlement time, Liu said.

According to the firm, the Security Token Offerings (STO) available on its platform will offer issuers more options for capital fundraising and investment besides the existing mechanism.

Since ICHX entered MAS’s regulatory sandbox in May 2019, the startup has secured a spate of investments from significant backers in Asia. Its early investors include Singapore Exchange (SGX) and Heliconia, a subsidiary of Singapore’s state-owned conglomerate Temasek Holdings.

ICHX also boasts several former financial regulators as members of its board, including Chew Sutat, EVP of SGX, and Chua Kim Leng, a former special advisor to MAS.

The firm said it completed its first issuance, custody and trading of a distributed ledger technology-based security on a single integrated platform in November 2019.