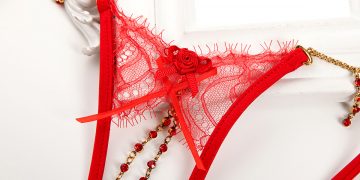 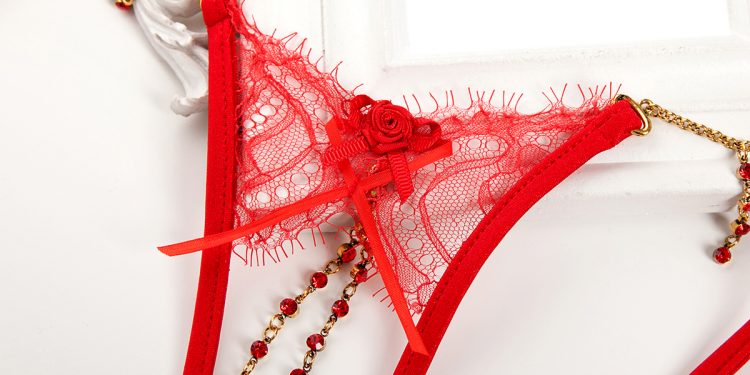 Although bitcoin adoption may move at a glacial pace, merchants are seeing sustained traction regardless of market dips.

According to BitPay CMO Bill Zielke, the payment processor facilitated $1 billion worth of cryptocurrency transactions in 2019, with bitcoin leading the pack. Likewise, a Coinbase spokesperson said Coinbase Commerce processed $135 million worth of cryptocurrency payments for thousands of merchants in 2019, which represents a 600 percent increase in the number of unique transactions via Coinbase Commerce since 2018.

Ether and various stablecoins make up a small percentage of both of the above-mentioned totals, with Chainalysis reportedly estimating roughly $4 billion in bitcoin alone was sent through payment processors in 2019. As such, Coinbase is looking to build out its merchant services in 2020.

Of course, the number for credit card payments is much higher, dwarfing bitcoin’s $4 billion purchasing power. Credit card purchase volume in 2018 was $3.7 trillion, according to a 2019 report from the U.S. Bureau of Consumer Financial Protection.

Among consumer-facing companies, Fold CEO Will Reeves said his shopping app processed more than 2,000 purchases during the 2019 holiday shopping season, out of which 80 percent were Lightning Network transactions.

“Amazon, Starbucks, Sephora were the most gifted brands by lightning users,” Reeves said.

Another option for merchants also emerged on the scene last week, in the form of Zap’s Strike, an application that lets users make U.S. dollar payments via the lightning network.

Tales from the cash register

All things considered, there’s ample reason to be cautiously optimistic about bitcoin usage beyond speculative trading in 2020. However, Lola Luna boutique owner Jean-Michel Daumas, a Coinbase Commerce customer who runs a luxury lingerie business in Paris, warned it’s still too soon to describe bitcoin payments as routine or trendy.

“People are not ready to pay with crypto. They prefer to keep it rather than spend it,” Daumas said. “I prefer to receive payments in crypto because they are more secure for me. For example, when I receive payments from PayPal, some people cheat and say they didn’t receive the goods.”

Daumas said his boutique received more than 90 bitcoin payments since early 2018, never more than four bitcoin payments a month. His customers are 80 percent men spending bitcoin on lingerie as a status symbol, an insight that aligns with BitPay’s findings that jewelry, precious metals and high-end tech products garner the most bitcoin buyers.

“It’s a very high level of fabric, couture-level,” he said. “We sell much more during the Christmas holidays, for example, [which] has much more influence [on the store’s sales trends] than the price of bitcoin.”

Indeed, Lola Luna is best known for statement pieces such as open G-string bottoms with dangling feathers to tickle sensitive areas. Perhaps some shoppers may choose to pay with bitcoin so that a “naked bra” and lace collar set doesn’t show up on a credit card bill. But, given French lingerie culture, Daumas said it’s “too early” to conclude why some shoppers prefer using bitcoin.

For broader context, BitPay’s Zielke said Europe and the Middle East are generally home to the most high-value merchant transactions, while there are more North American shoppers in terms of unique transactions. In the meantime, Daumas prefers to simply transfer the bitcoin earnings to a hardware wallet and hodl.

“I was one of the first global lingerie boutiques on the internet because I’ve always been interested in technology. I remember it was so difficult to build a website,” Daumas said. “It’s the same thing with crypto, that’s where we are now.”