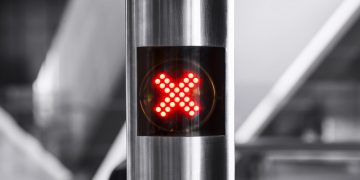 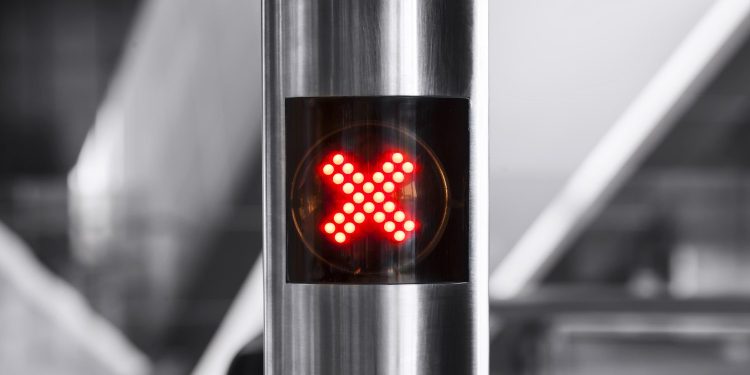 The sia blockchain network has released the formal code for an imminent hard fork that will block miners using hardware produced by Bitmain and other major manufacturers.

David Vorick, founder and CEO of Nebulous – the for-profit firm behind the $239 million distributed storage protocol – announced the release of code version 1.3.6 in sia’s official channel on Discord Tuesday, reminding miners that the hard fork will be activated on Oct. 31.

“All users who want to stay on the Sia network need to upgrade prior to the hard fork date. All major exchanges will be participating in the hard fork,” Vorick said.

As CoinDesk reported, after a year of debate, the sia blockchain community decided to enact a hard fork early in October. After activation, the new code will ensure only application-specific integrated circuit (ASIC) processors designed by Nebulous subsidiary Obelisk can be used to mine the network for block rewards.

As a result, other ASIC miners, including those made by industry giants like Bitmain and Innosilicon, will become blocked from the sia blockchain at the end of this month.

Bitmain launched its AntMiner A3 product in January specifically targeting the network’s token siacoin, as well as adding support for siacoin on its mining pool, AntPool.

In his Tuesday post, Vorick said the new code also included major updates to resist Sybil attacks – which create fake identities to exploit a network – and “other methods that could be used to manipulate a host unfairly into the top ranks.”

For miners who do not wish to align with the hard fork, sia’s network developers are also offering an alternative upgrade, version 1.3.5. Released alongside version 1.3.6, the alternative also fixes detected security issues, but omits the hard fork portion of the code.

“The only difference between v1.3.5 and v1.3.6 is the activation of the hardfork, meaning that users can safely upgrade to v1.3.5,” Vorick wrote.