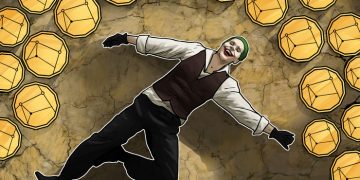 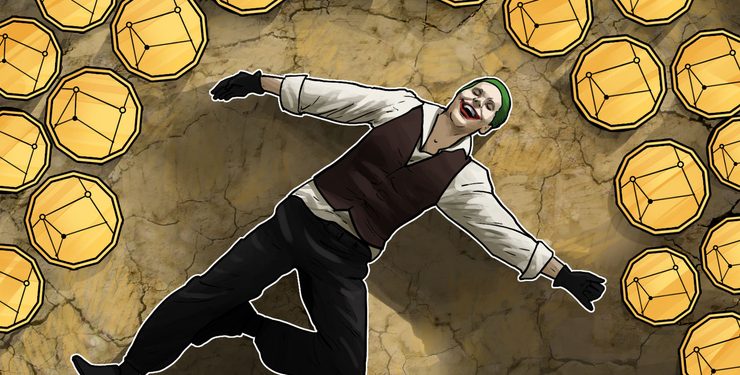 The deceased owner of the now-defunct Canadian crypto exchange QuadrigaCX was allegedly transferring user funds off the exchange and using them as a security for his own margin trading on other platforms.

The news was revealed in the fifth report from court monitor Ernst & Young (EY), filed on June 19 with the Supreme Court of Nova Scotia.

EY has outlined its principal concerns in relation to the exchange, noting that its operations were “significantly flawed from a financial reporting and operational control perspective.”

In addition to most of the activities being directed by a single individual — the now-deceased co-founder Gerald Cotton — EY notes that there was neither segregation between duties and basic internal controls, nor any segregation of assets between Quadriga’s and user funds.

In this context, EY adds, Quadriga did not have any visibility into its profitability. Users’ crypto, the report states, was not exclusively maintained in the exchange’s wallets. Moreover:

In addition, Cotten reportedly created fake “identified” accounts on Quadriga under multiple aliases “into which unsupported Deposits were deposited and used to trade within the platform.” This, EY, states, resulted in “inflated revenue figures, artificial trades with Users and ultimately the withdrawal of Cryptocurrency deposited by Users.”

Notably, EY says it has been unable to confirm the identity of wallet holders to which substantial sums of crypto were transferred. As of the filing date, a reported 76,000 users are owed a combination of fiat and crypto by Quadriga, at an aggregate value of CD$214.6 million ($162.2 million).

The report outlines in detail the crypto transfers and liquidations that EY identified from Quadriga to date, with varying success — among which CD$80 million ($60.5 million) in BTC remains unaccounted for, having been sold via an unnamed third-party exchange.

As previously reported, Quadriga had initially filed for creditor protection when — following the death of its co-founder Gerald Cotten — the exchange ostensibly lost access to its cold wallets and corresponding keys that allegedly held the assets owed to its clients.