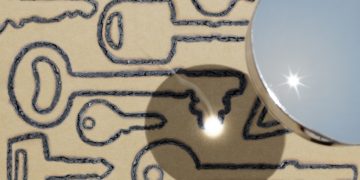 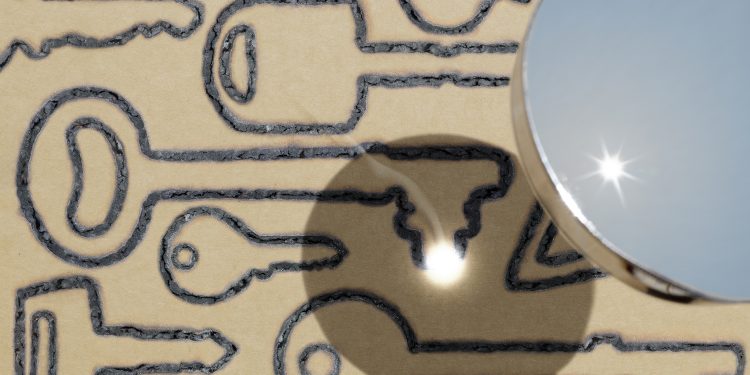 Today marks the debut of a new cryptocurrency, called Beam – one of two highly-anticipated privacy coins implemented with the so-called “mimblewimble” protocol.

The mimblewimble protocol, which is touted as a way to make transactions confidential and virtually untraceable, first appeared in the summer of 2016, and has been widely anticipated ever since.

While another cryptocurrency, called Grin, was first theorized for the protocol at the end of 2016, Beam, which was conceived of only in March 2018, launched ahead of Grin, today at 1:40 UTC. Yet Grin developers have said they’ll be releasing their coin in the next couple weeks, on January 15.

Beam, like Grin, champions a new privacy-enhanced alternative to the original bitcoin blockchain, and as such garners the support from several early bitcoin developers such as Jameson Lopp, who tweeted in September about these two projects and their upcoming release.

While the two technologies are relatively similar, Beam is being run by a startup with the intention of eventually handing over operations to a dedicated non-profit foundation, whereas Grin development has been entirely community funded through donations.

As explained on Beam’s official GitHub, users will be able to decide for themselves “which information will be available and to which parties, having complete control over his personal data in accordance to his will and applicable laws.”

In short, this means that Beam has the optional feature of transparency, which could be beneficial to businesses that want to use the coin but need to have some insight into who they’re transacting with.

In addition, Beam also builds upon an additional piece of technology known as Dandelion that was released a year after the infamous mimblewimble white paper. Dandelion focuses on obscuring network traffic activity by randomizing the pathways through which transactions get dispersed on a decentralized network.

Following Beam’s launch, 20 percent of the overall block reward with be sent to a treasury that consists of founders, investors and the Beam Foundation. Similar to the privacy-oriented cryptocurrency zcash, this block reward will be phased out after a five year period.

Neither of the two cryptocurrencies built on mimblewimble have any intention of holding an initial coin offering (ICO) – a sale of coins to fund development work before an official launch – and in the case of Beam, the dev team encourages users to mine directly on the newly released platform to begin earning coins.