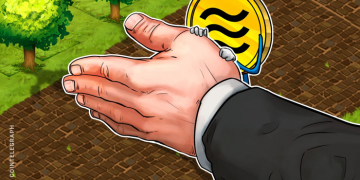 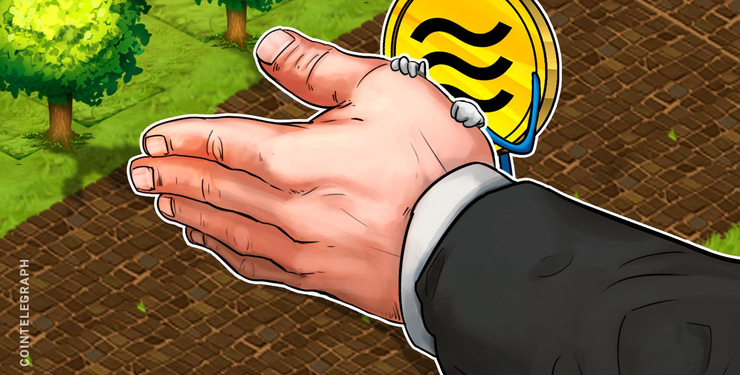 Russia will not develop a separate regulation for Facebook’s cryptocurrency Libra, according to Deputy Finance Minister Alexei Moiseev, Interfax reported on July 1

Moiseev stated that Russia will not introduce separate legislation for Libra as there will be uniform rules for all circulating digital currencies. “No one is going to introduce a ban. A large number of businesses ask when it will finally be possible to legally conduct an ICO [initial coin offering] transparently. This will definitely be regulated, permitted, and that is about it,” Moiseev said.

Moiseev noted that the issue is whether “cryptocurrency will have approximately the same status as foreign currency.” He considered that the use of cryptocurrencies to pay for goods and services will always be prohibited in Russia. “The ruble is our national currency, and all calculations must be made in it,” added Moiseev.

The news follows a statement from the Chairman of the Russian State Duma Committee on Financial Market, Anatoly Aksakov, that Facebook’s Libra will not be legalized in Russia as it may pose a threat to the financial system of the country.

Aksakov also stressed that Russia has no plans to adopt legislation “which provides space for the active use of crypto tools created in the framework of open platforms, blockchains.”

While the public is awaiting the adoption of the country’s major crypto bill “On Digital Financial Assets” (DFA) to provide regulatory certainty for the crypto industry in the country, news broke that MinFin is considering allowing cryptocurrency trading.