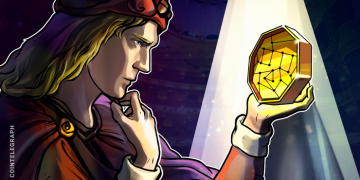 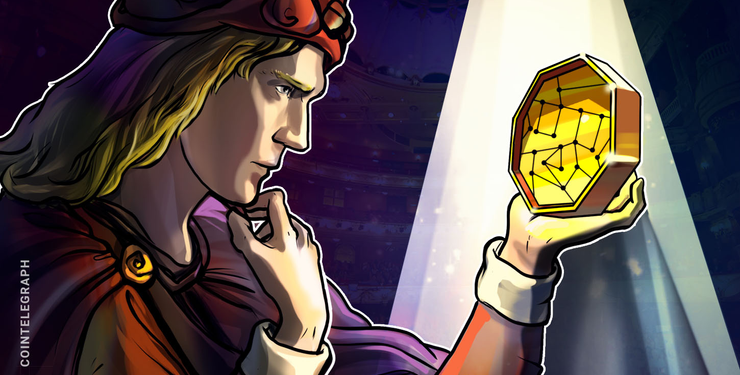 The survey, titled “The Kaspersky Cryptocurrency Report 2019,” was carried out in October and November 2018, with a total of 13,434 respondents in 22 countries.

According to the report, 81% of global population have never purchased cryptocurrencies, while only 10% of respondents said they “fully understand how cryptocurrencies work.”

Meanwhile, just 14% of those who haven’t ever used cryptocurrencies would like to do so in the future, the report notes.

Among major reasons why global crypto investors have stopped using cryptocurrencies, majority of respondents cited its “too high” volatility, implying that the need of stability before they are prepared to use them.

While volatility factor accounted for 31%, other important reasons included loss of money in the bear market, as well as a belief that crypto “is not profitable anymore,” with both factors equally amounted to 23% among the respondents.

With that, 22% of respondents claimed that they stopped using cryptos because they are not backed with real assets. Additionally, hacks and fraud vulnerabilities weren’t the biggest reasons for global crypto users becoming disillusioned, with the respondents citing those factors accounted for only 19% and 15%, respectively. 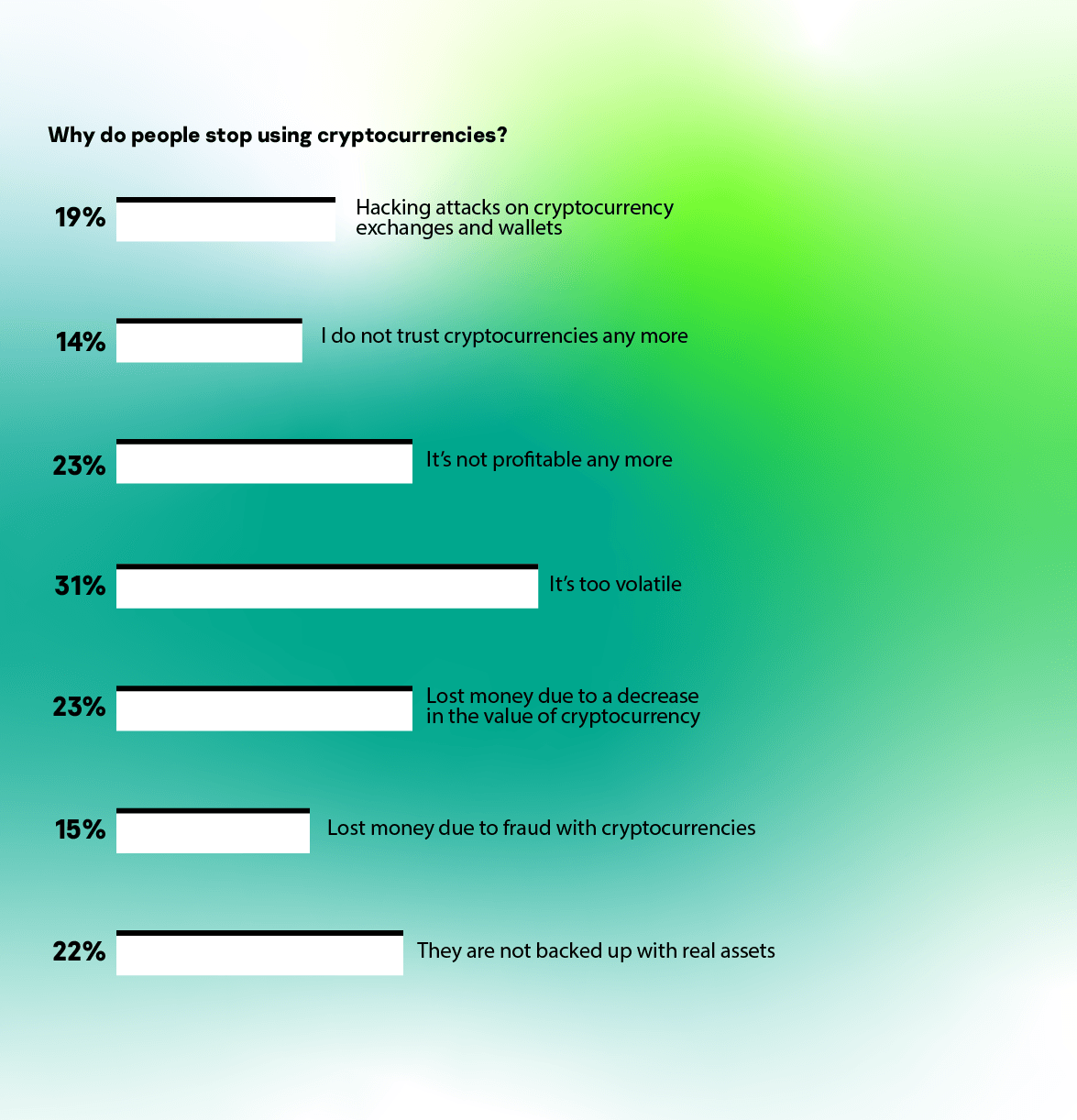 In a press release accompanying the report, Kaspersky team noted that the adoption of crypto industry by global consumers have been slowing down due to lack a proper understanding of how cryptocurrencies work.