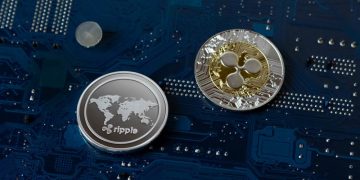 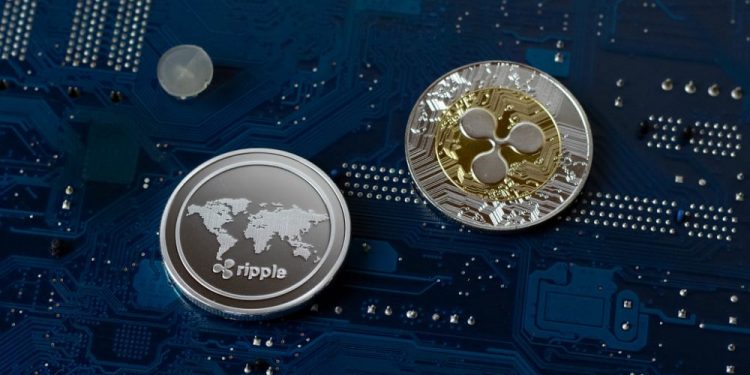 “Ripple continued the pause of programmatic sales, focusing solely on our over-the-counter (OTC) sales with a few strategic partners, who are building XRP utility and liquidity in strategic regions including EMEA [Europe, the Middle East and Africa] and Asia,” The Q4 sales figures are the lowest since 2017. Overall trading volumes of XRP also declined slightly in Q4, at $17.24 billion as compared with $18.23 billion in the previous quarter.

It’s a strong possibility that XRP’s 2020 rally could just be getting started, as investor confidence is likely to grow significantly if Ripple continues to lessen their quarterly sales. as the cryptocurrency has been able to climb from its recent lows of under $0.18 to highs of $0.25, before declining slightly to its current price of $0.226.