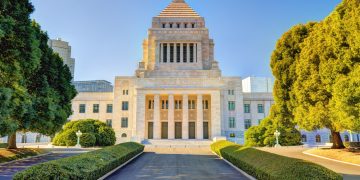 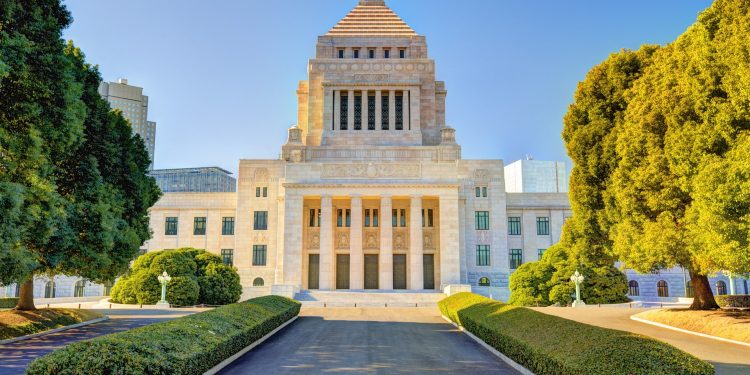 According to a Reuters report on Friday, about 70 lawmakers from the party feel a digital yen is needed to counter the approaching launches of Libra and China’s digital currency.

The effort – aimed to keep Japan at the forefront of fintech innovation – would be a joint project between the government and the private sector, Parliamentary Vice Minister for Foreign Affairs Norihiro Nakayama told the news agency.

“China is moving toward issuing digital yuan, so we’d like to propose measures to counter such attempts,” Nakayama said Thursday. The initial stage would be to research the prospect of the digital coin.

The ruling party group is led by former Minister of the Economy, Trade and Industry Akira Amari and would put the plan before the government possibly next month.

The initiative would seem to counter the view of the country’s central bank, which said last June that to issue a digital yen would mean dropping cash. “Eliminating cash would make settlement infrastructure inconvenient for the public, so no central bank would do this,” Masayoshi Amamiya, deputy governor of the bank of Japan (BoJ) said at the time.

However, it seems to be keeping an open mind. Earlier this week, the BoJ joined five other banks in forming a new working group with the Bank of International Settlements to share research findings about potential cases for central bank digital currencies.

Further, Reuters says Prime Minister Shinzo Abe told parliament today that the government will work with the BoJ to examine digital currencies and ways of improving the yen as a means of settlement.

In developing a digital yen, former BoJ board member Takahide Kiuchi said in the report, the central bank would seek to avoid restricting private-sector innovation. “The best way could be to issue a hybrid-type digital currency that is operated and issued by private firms, with the central bank’s involvement,” he said.

After the Facebook-led Libra project was announced last summer, Japan’s regulators expressed concerns about the potential risks of the stablecoin. Soon after, the country formed a working group ahead of a G7 meeting in France to discuss the issues.