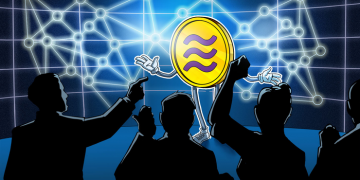 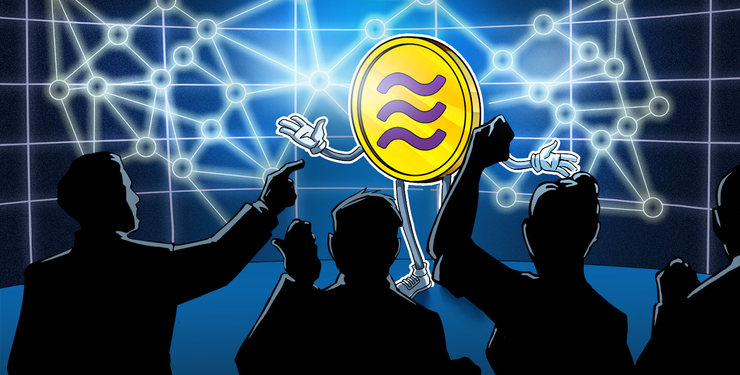 The senators made their remarks while speaking with the press following the Senate Banking Hearing on Facebook’s Libra on July 16.

Senator Crapo stressed the importance of building an overarching regulatory framework for data protection — not just for Facebook, but for all Internet companies looking to launch their own cryptocurrencies, á la the Financial Stability Oversight Council for banks. Crapo said:

“We’ve got to look at how we structure data protection in the United States […] We need to move to a comprehensive approach. What that structure exactly is, I can’t tell you.”

When a reporter asked whether Crapo was calling for a “comprehensive privacy law,” Crapo confirmed that he was.

Senator Brown appeared to agree with Crapo, saying “it will be hard to do something comprehensive, but I hope we can.”

“Clearly, Americans don’t trust Wall Street. They now are putting big tech and big banks in the same category. Because they’ve seen the betrayal and the undermining of our democratic values in Facebook and in other tech companies.”

Brown also discussed a bill under discussion with the House Financial Services Committee, “Keep Big Tech Out Of Finance Act,” which would make it illegal for big tech companies in the U.S. to run a digital asset service such as crypto:

As previously reported by Cointelegraph, libretarian Ron Paul recently spoke up again about his views on cryptocurrencies. According to Paul, the government should not be regulating the crypto space for any purpose other than to prevent demonstrable fraud.