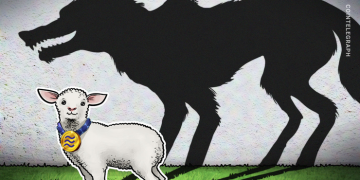 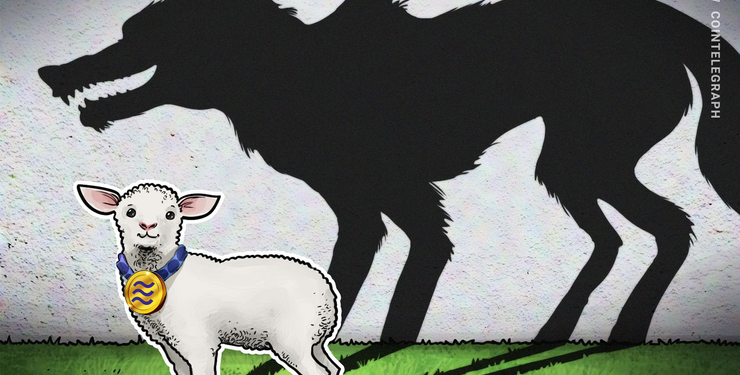 Libra is a “recipe for more corporate power over markets and over consumers,” according to U.S. Senator Sherrod Brown, ranking member of the Senate Banking Committee.

Brown appeared especially concerned about Facebook gaining the ability to force people to use their money and play by their rules. He remarked:

“What happens when Facebook forces businesses to quit accepting your credit card or your debit card? You could be forced to use Facebook’s new Monopoly money. What about small business owners, forced to use it or lose access to Facebook’s millions of users?”

Following today’s Senate hearing, Brown told the press that he hoped for a comprehensive privacy law to protect users from big tech companies like Facebook; however, he wasn’t confident in the direction it should take.

“historically, governments always have to have monopoly control over money and credit. Obviously that’s why we have a Federal Reserve, instead of allowing the market to operate […] governments aren’t very tolerant of competition, and they’re not even tolerant with using the Constitution to compete with the fiat dollar. Because gold and silver, you can’t use it.”

Grayscale Investments Report Assets Under Management of $2.7B