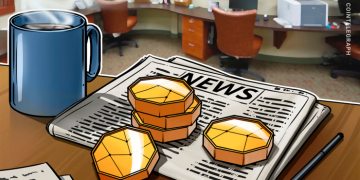 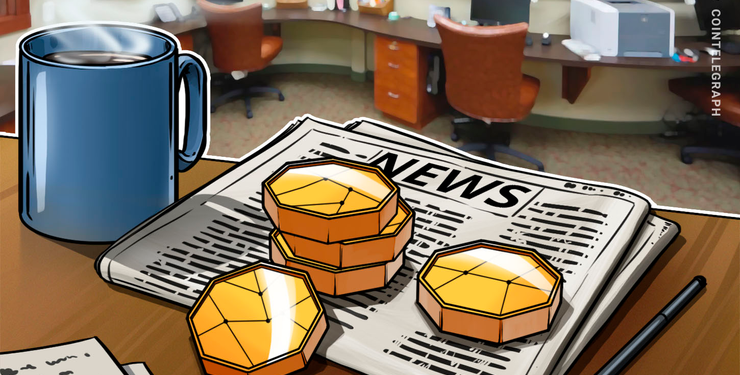 The American Institute of Certified Public Accountants (AICPA) has proposed a new set of standards for audit evidence including accommodation for blockchain-based data, according to a report by trade publication Accounting Today on June 24.

The new proposal, the so-dubbed Proposed Statement on Auditing Standards (SAS), Audit Evidence, will purportedly set guidelines on how preparers and auditors should evaluate audit evidence that is based on new tech such as blockchain and data analytics.

The new standards are apparently a source-indifferent, multidimensional set of metrics for evaluating audit data. The aim of the proposal is reportedly to help auditors determine whether their received information is sufficient and appropriate for audit evidence.

“Given the rapid evolution of audit evidence sources that are available today, it is critically important that auditors have a robust, durable set of attributes that allows them to make consistent assessments about the sufficiency and appropriateness of audit evidence obtained.”

The AICPA is an organization of certified public accountants in the United States that sets auditing standards for various types of companies and government organizations, including federal, state and local governments.

The blockchain solution aimed to streamline the ‘external confirmation’ processes in audits of companies’ interim financial reports. Taiwan’s Financial Information Service Co., one of the contributors to the pilot program, projected that this solution would cut auditing time from around two weeks to one day — almost a 93% reduction in audit time.