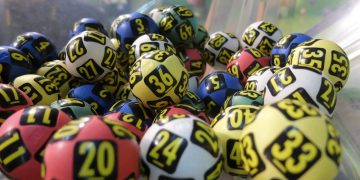 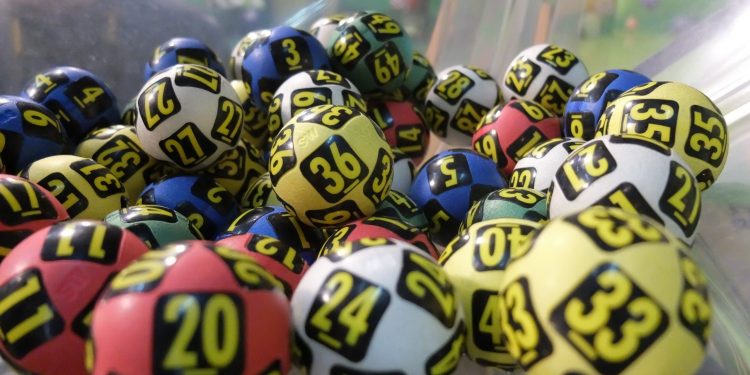 One lucky DAI holder won over $1,400 on PoolTogether Friday, reaching a new order of magnitude in prize payouts for risk-averse gamblers.

A so-called “no-loss lottery,” deposits to the decentralized finance (DeFi) project have been growing fast since its September 2019 launch. PoolTogether’s DAI pool also hit $1 million in locked-in crypto for the first time Friday.

Reflecting that success, the company is announcing a $1.05 million investment round under a simple agreement for future equity. IDEO CoLab Ventures led the round; ConsenSys and DTC Capital also invested.

“Our goal is expanding access to the prize-linked savings protocol,” Leighton Cusack, the project’s founder, told CoinDesk in an email. “Our hope is that others will begin building on top of the protocol to expand access to a financial primitive we believe has been overlooked thus far in DeFi.”

Cusack described PoolTogether as a bet on ethereum’s promise. “We think the ‘last mile’ infrastructure on ethereum is finally getting to the point where mainstream users can be on-boarded and we’re excited to leverage all the tools the ethereum ecosystem has to offer,” Cusack said.

PoolTogether players sacrifice interest they could have earned on holdings of the stablecoin DAI in exchange for a shot at winning the interest of everyone else in the pool.

All the money placed in PoolTogether goes into the Compound protocol where borrowers pay for access to it. The current yield on DAI placed in Compound is 7.81 percent, as of Monday morning.

PoolTogether is attractive to savers for two reasons: because they don’t put their principal at risk and because a large portion of the pool is sponsored. Some of the sponsored money comes from PoolTogether and some comes from other organizations that want to encourage participation in the networks the project touches.

In the current pool, about a quarter of the $1,000,000 pool is sponsored, and therefore out of the running for prizes. That chunk of crypto still feeds interest into the prize pot, however, adding to the project’s appeal.

In short, PoolTogether offers a simple way to gamify savings and make it slightly more fun, though there is the very real risk of never winning and merely losing out on the all-but-guaranteed yield from placing your DAI in Compound directly. For small users, though, this yield is negligible.

“We initially became interested in PoolTogether because we found the concept of a global Prized Linked Savings protocol to be both highly compelling as well as something that is uniquely enabled by blockchain technology,” Dan Elitzer, an investor at IDEO CoLab Ventures, told CoinDesk. “We were impressed that even with a very early-stage prototype and the friction of needing to first purchase both ETH and DAI, then send them to a non-custodial wallet like Metamask, they were managing to attract new users into the ecosystem.”

PoolTogether has been experiencing strong growth since its first pool, though it did see a hiccup as MakerDAO made the switch to multi-collateral DAI last November. (Users had to actively switch over to new currency. There are still a tiny number of users in the pool for single-collateral DAI.)

“We’ve always felt getting the weekly prize over $1,000 would be a big psychological barrier,” Cusack wrote. “The next target we’re shooting for is $10,000 prize and we think that will be another big inflection.”

PoolTogether keeps 10 percent of the interest earned and gives the rest to each week’s winner, as we previously reported.

“PoolTogether is a unique company that enables entrenched behavior using new crypto primitives and provides a foundation for the emergence of new behavior as a result,” Min Teo, an investment partner at ConsenSys Labs, told CoinDesk via a spokesperson. “ConsenSys is excited to support PoolTogether in their work to decentralize the protocol and increase access to this innovative new savings tool.”

With its success so far with DAI, PoolTogether is bringing a new product onto the market: a daily prize powered by USDC, the fiat-backed stablecoin created by Circle and Coinbase.

“Daily prizes mean you have a higher chance to win over a period of time so it’s more favorable to small depositors,” Cusack explained.

USDC earns 3.91 percent on Compound as of Monday morning. To incentivize players, PoolTogether will seed the new pool with $100,000 worth of USDC that is not eligible for winning. Early entrants likely will have an outsized shot at winning interest on that pile of crypto.

The new daily pool is live now and the first payout will be tomorrow afternoon.

PoolTogether went with USDC because it’s the only other stablecoin live on Compound as of now.

“Ultimately, our goal is that the pools will support multiple stablecoin types in the same pool but the protocol is not there yet,” Cusack said.

Disclosure: This reporter has experimented with PoolTogether and currently has fewer than 100 tickets in the DAI pool.