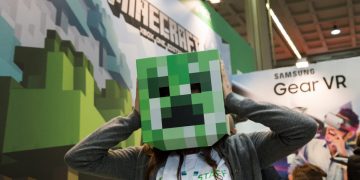 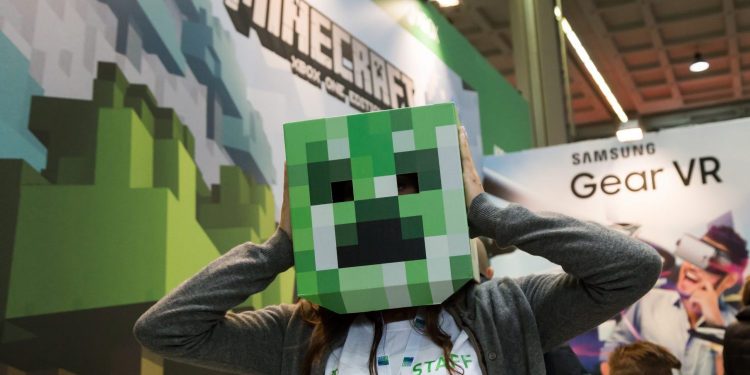 A new Minecraft server allows players in the blocky universe to compete against one another to find hidden treasure and receive a bitcoin reward.

Known as SatoshiQuest, the challenge is to find the hidden loot within “vast Minecraft landscapes.” Users pay $1 in bitcoin for an in-game life. Entry fees are collected and most will go towards a specific treasure wallet address, which is awarded to the player who finds the loot first.

In order to participate, users set up their own in-game wallet which they can use to pay for lives and receive their winnings. Should they wish to, they can also connect an external wallet to the Minecraft game server.

More than 180 million copies of Minecraft have been sold since late 2019, making it the single best-selling video game in history. It allows users to create their own worlds on their own servers. The game has already featured bitcoin, with the BitQuest and PlayMC servers, from 2014 and 2015 respectively, which both integrated the original cryptocurrency to test and educate users about digital currencies.

The first round of SatoshiQuest began on Jan. 26 and the game resets once treasure has been found. The server checks the bitcoin spot price every 15 minutes, automatically updating the participation fee to keep it at $1.

The project is open source, with the code available on GitHub.

The Minecraft contest comes after another more real-world bitcoin treasure hunt was launched last April. Called Satoshi’s Treasure, the game’s developers hid the keys to $1 million-worth of bitcoin across the globe.

The keys to the bitcoin wallet containing the prize were divided into 1,000 fragments, requiring a minimum of 400 key fragments to access and transfer the funds. Players are able to collect and unravel clues any way they want, and can even sell leads.