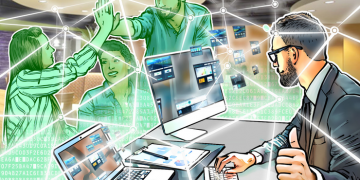 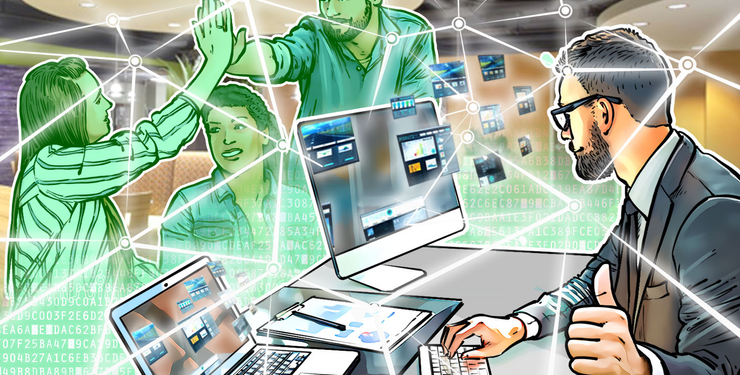 Blockchain interoperability protocol Polkadot has introduced its “canary network” dubbed Kusama, which represents an experimental version of the protocol.

In the blog post published on July 16, Polkadot presented an early, experimental version of the protocol called Kusama that is designed for real economic conditions. Kusama will purportedly enable developers to build and use a parachain or test Polkadot’s governance, staking, and other functions in a real environment.

To “step into this unknown and see what chaos awaits”

Gavin Wood, founder of Polkadot and associated Web3 Foundation, said in the announcement that the company “decided to dispense using fake networks with pre-designed incentivizations and simply offer a blanket reward for the token holders and let the mechanics take care of themselves.” Wood further added, “Let’s take our first step into this unknown and see what chaos awaits.”

The posts elaborates that Kusama will only exist as long as there is a demand from the community. Polkadot expects Kusama to unlock new, high-risk functionality and projects that would serve as a preparation stage for development and deployment on Polkadot.

Powered by a native token

The Kusama network will be powered by its native token called KSM. The token will be distributed the very same way DOTs are. Specifically “if you purchased DOTs in the sale then you own an equal share of the Kusama network. The Web3 Foundation will use some of its holdings to fund a frictional faucet for those that do not currently hold DOTs.”

The company notes that the actual launch of Kusama is scheduled for this summer.

In late June, Polkadot distributed 500,000 DOT tokens at an unknown price, but purportedly in keeping with the firm’s $1.2 billion valuation. During the round Polkadot purportedly sold 5% of the total token supply, which should theoretically have brought $60 million to the protocol’s managing team.