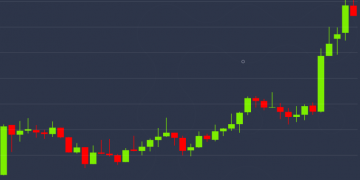 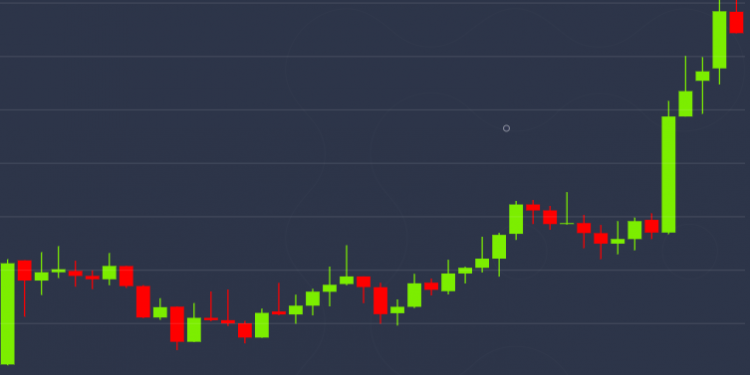 Bitcoin has bounced strongly in the last 24 hours, reviving the immediate bullish view.

The top cryptocurrency by market cap started picking up bids at lows below $9,100 late on Tuesday and rose sharply above $9,400 soon before press time, according to CoinDesk’s Bitcoin Price Index.

Bitcoin was facing selling pressure yesterday and had looked likely to slide to the 200-day average at $8,867. After all, bitcoin had dropped below the former resistance-turned-support of $9,188, validating the bull fatigue, signaling by Monday’s doji candle.

The decline, however, was cut short near $9,075 as noted above and the 3.5 percent bounce seen since has neutralized the case for a deeper drop.

Further, the cryptocurrency has broken out of its two-day long downward trajectory, as seen below.

Bitcoin has found acceptance above the upper edge of the channel. The breakout indicates the pullback from Monday’s high of $9,615 has ended and the rally from the Jan.24 low of $8,214 has resumed.

Supporting the breakout is the relative strength index (RSI), which has violated the descending trendline in favor of the bulls.

The MACD histogram, too, has crossed above zero confirming a bullish reversal.

Bitcoin has now erased Tuesday’s losses, weakening the bearish doji reversal confirmed on Tuesday and validating the bullish crossover of the 50- and 100-day averages confirmed earlier this week.

The cryptocurrency has also moved back above the 5- and 10-day moving averages, while the RSI is hovering in the bullish territory above 50.00.

On the downside, Tuesday’s low of $9,075 is now the level to beat for the sellers. A potential failed breakout on the 4-hour chart would shift risk in favor of a drop to $9,075.