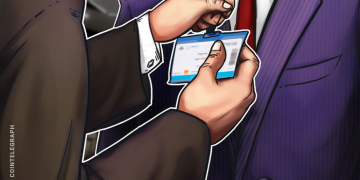 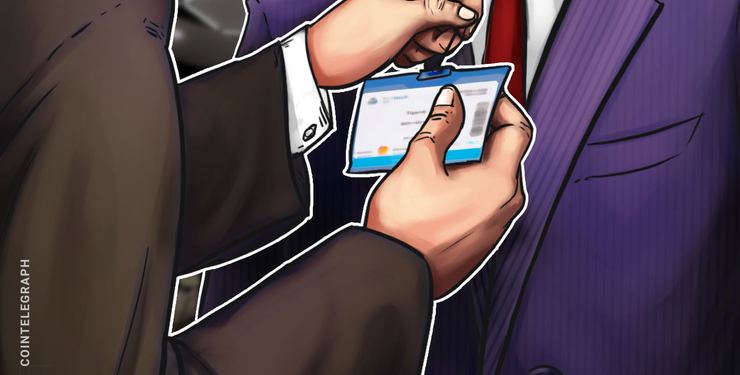 The blockchain-based subsidiary of retail giant Overstock,  tZERO, has appointed three new managers. The company announced the new hires in a press release on July 17.

According to the announcement, new appointees Brooke Navarro, Michael Mougias and Alexandra Sotiropoulos have been official managers since July 15. TZero states that these new executives are the firms head of issuance, head of investor relations and head of communications, respectively.

The CEO of tZERO, Saum Noursalehi, remarked on the intended role for these new hires, saying:

“On the issuance front, Brooke will drive strategic development of our security token ecosystem by focusing on the supply-side of the equation — working with issuers to bring more quality assets to the PRO Securities ATS. Mike and Alex will spearhead our efforts to continue to develop strategic market positioning for tZERO and engage with current and prospective investors, analysts, media and other tZERO stakeholders.”

Brooke Navarro will coordinate with regulated broker-dealer affiliates and partners to seek out companies interested in a token offering or otherwise tokenizing existing capital tables. Navarro is also going to be in charge of pursuing strategic partnerships in order to drive adoption of tZERO’s technology.

Navarro was formerly a managing director in investment banking at Barclays as a leader in the company’s technology, media and telecom equity capital markets team. Navarro reportedly acted as an advisor to Barclays clients for initial public offerings, follow-ons, convertibles and private placements.

As previously reported by Cointelegraph, tZERO partnered with the producers of a gaming biopic in development — “Atari: Fistful of Quarters” — to tokenize the film. The token is called “Bushnell” and token owners will become shareholders of the project, and receive a portion of the movie’s profits as such. Token holders will also apparently be able to vote on the movie trailer and have influence over which actors are hired.