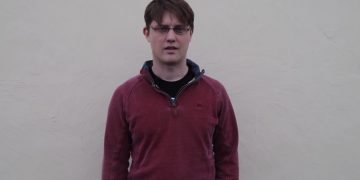 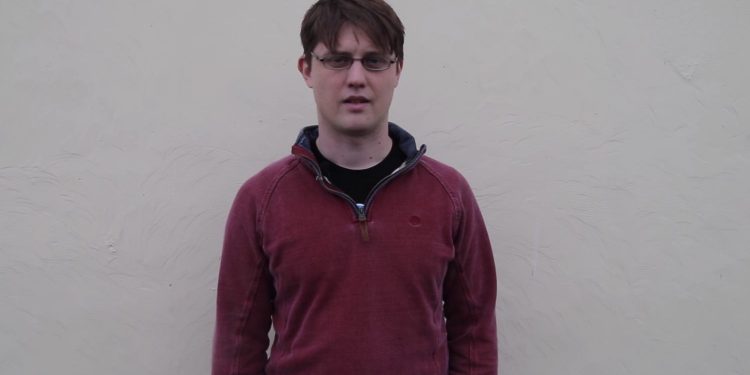 In their declaration, Lovecruft accused Todd of sexual harassment, including unwelcome and violent sexual statements during consulting work on a bitcoin project. According to Lovecruft’s filed declaration, Todd told Lovecruft in a San Francisco cafe, “I’m going to shove my cock in you so hard and beat you until you beg for more.”

Lovecruft also stated in their court filing that Todd grabbed their arm when his advances were rejected. Lovecruft’s declaration also included private Twitter messages with a third party describing Todd’s unwanted sexual advances, as well as private Signal messages from a woman who claimed Todd raped her, identified as Jane Doe.

Wilcox’s court declaration (a copy of which he also published in a Medium blog post on Tuesday) detailed his experiences with Todd. (It should be noted that Todd has been particularly outspoken in his criticism of the zcash project, which Wilcox spearheads.) Dating back to 2012, Todd is one of the top 25 contributors to the Bitcoin Core code repository and remains an influential figure in the space.

In the court statement, Wilcox said one female friend asked him for help avoiding Todd’s unwelcome advances, and another female friend described being “pressured into sex” by Todd. According to their declaration, Lovecruft was referring to the second victim (called “Jane Doe” in the court filings) in the Feb. 20 tweet at issue in this case.

Wilcox said in his court statement that Jane Doe told him “Mr. Todd had pressured her into sex while she was in a mentally compromised state due to a medical condition.”

In an interview with CoinDesk, Jane Doe said the incident drove her to stop participating in bitcoin projects.

“There are other areas of computer science, I just don’t want to see him ever again,” she said. “I just want him to leave me alone. And there’s no way to know that for sure. I’m past worrying about the broader crypto community. I just want to live my life. … The only thing I could think about in the days afterward is worrying that he’d contact me or retaliate.”

CoinDesk has reached out to Todd’s legal representation and will update the article if we hear back. Todd’s complaint denies that he has raped or sexually assaulted Lovecruft “or anybody else.”

CoinDesk has spoken with the two alleged victims mentioned by both Wilcox and Lovecruft in their court filings. During an interview with CoinDesk, Jane Doe described Todd’s alleged coercive sexual activity in explicit detail which was consistent with the court filings.

Doe said there were no third-party witnesses to the alleged assault.

The incidents described by both women took place within the bitcoin community, at professional events or in private meetings arranged to discuss topics related to computer science. Both women described their experiences as traumatic.

Doe expressed concerns about Todd’s “power” to influence the broader crypto community. Todd has long been one of the most active contributors to the Bitcoin Core project and was also involved in the launch of zcash in 2016.

In interviews with CoinDesk, the alleged victims said the incidents impacted their ability to engage in public forums, both online and in-person, related to cryptocurrency development.

The alleged victim referred to in Wilcox’s declaration as “my friend” told CoinDesk she was told by a prospective business partner that people were reluctant to work with her because they were now “unsure about her character.” (She eventually got a job working with this business partner.)

Lovecruft’s declaration describes a theme that is common in allegations of workplace-related harassment or assault: Speaking up can lead to retaliation against the accuser.

A report from the U.S. Equal Employment Opportunity Commission cited a 2003 study finding that 75 percent of workers who spoke out against mistreatment “faced some form of retaliation.”

CoinDesk interviewed several other individuals who alleged they were subjected to sexual assault or harassment, not involving Todd, in various contexts related to their work in the blockchain industry. They all told CoinDesk they did not speak out publicly because they feared ostracism from the community.

Some who tried to speak up within the group ended up having to leave the projects they were contributing to.  Several of the sources, including one of the alleged victims mentioned in the Todd court documents, told CoinDesk their private testimonies of misconduct were either dismissed or led to retaliation.

Given the open-source ethos of the bitcoin community, alleged victims said, requests for help led nowhere because no one was systematically responsible for such misconduct.

Todd has also faced backlash, but perhaps in a milder form. An anonymous complaint was submitted to the MIT Bitcoin Expo in March for allowing Todd to speak, according to a source with knowledge of the situation. (Todd went on to speak at the MIT event.)

The source also said Todd did not speak at the Monero Konferenco in June because of allegations of sexual misconduct.