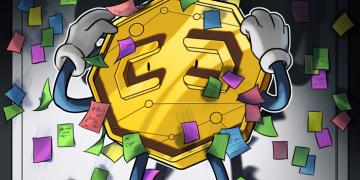 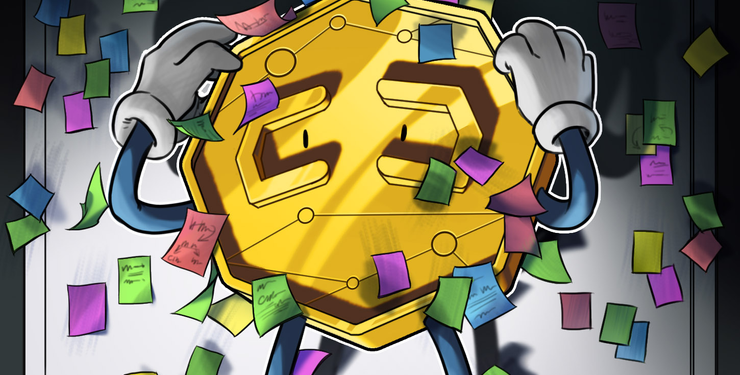 British financial watchdog, the Financial Conduct Authority (FCA), is preparing a potential ban on the sale of crypto derivatives to retail investors, according to an official document released on July 1.

In the document, titled “Restricting contract for difference products sold to retail clients,” the FCA revealed that the regulator will soon publish a consultation paper (CP) on a potential ban on crypto derivatives such as bitcoin (BTC) futures and other crypto-related trading products.

“We will shortly publish a CP on a potential ban on the sale to retail clients of derivatives and certain transferable securities that reference cryptoassets.”

The regulator noted that the initiative follows their public commitment within the UK Cryptoasset Taskforce Final Report, which was published in July 2018, and updated in October 2018. The FCA emphasized that the new rules in the upcoming CP will replace the final regulation of crypto-based contracts for difference (CFDs).

An FCA representative has reportedly confirmed that the regulator will “shortly” enforce a ban of certain products related to crypto assets to retail investors, according to crypto media outlet Crypto Briefing. The spokesperson reportedly claimed:

“[W]e will be consulting on potentially banning the sale to retail customers of derivatives linked to certain cryptoassets this year.”

In another public policy statement on restricting CFDs, the FCA considered CFDs “complex, leveraged derivatives” that are commonly offered to retail clients and represent excessive risk. The agency expects retail investors to save from 267 million British pounds ($338 million) to as much as 451 million pounds ($570 million) on an annual basis, following their restricting measures, the FCA wrote.

In late 2018, FCA executive director of strategy and competition Christopher Woolard hinted at a potential ban of crypto derivatives in his testimony at “The Regulation of Cryptocurrencies” event in London.

Meanwhile, recently, the head of United Kingdom’s central bank said that Facebook’s new Libra cryptocurrency could have genuine use cases if it can adapt to global regulatory demands.