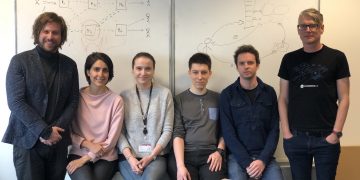 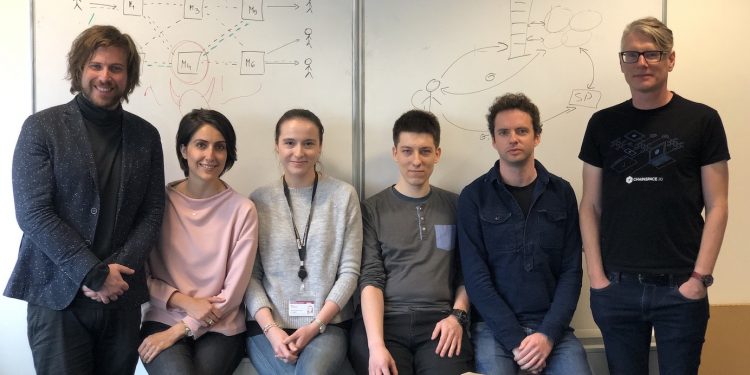 A privacy-centric startup has turned to a private token sale to raise $2.5 million.

The seed round in Nym Technologies involved NEO Global Capital, Lemniscap, Edenblock and others. Binance Labs, where Nym completed a 10-week incubation program late last year, is also an investor.

Nym Technologies CEO Harry Halpin told CoinDesk the company plans to launch a testnet by 2020. He declined to specify which blockchain the startup’s native token is based on in the meantime.

“The primary thesis is that we can incentivize privacy-enhancing features,” Halpin said of his startup’s token-centric approach. “If I run a VPN [today] I can get paid but then I have to hold all the financial data of my users.”

Nym wants to “anonymize the world,” Halpin has said, with software that can be applied to crypto wallets and other mobile apps to mask IP addresses and user data from the network itself. Bitcoin veteran Amir Taaki is already working on integrating this capability with his Dark Wallet project.

“We’re building the protocols and other people will provision the infrastructure,” Halpin said. “We believe our system should allow users to pay as they want, using fair prices for whatever services people want to provide.”

The token economics of the platform are still under development, however, according to Nym investor Lasse Clausen of 1kx.

“On a basic level there will be a staking token,” Clausen told CoinDesk.

Halpin told CoinDesk the token will mainly be used for fees, to reward node operators and staking for service providers.

“In my opinion, the tokens will of course have value,” he said. “That value will come from its utility and its ability to help other tokens improve their privacy.”

So far, according to Edenblock partner Lior Messika, NYM tokens are basically vouchers for future use of privacy-enhanced services, such as sending a certain number of messages within a messaging service or using a certain capacity of data through a VPN service.

Nym’s infrastructure solutions could address that demand by helping product and service providers avoid collecting user data, a vision that coincides with the cypherpunk ethos.

“[Nym’s] protocol doesn’t only anonymize at the protocol layer but also the network layer. So that is a major difference compared to something like Tor. They even mix the data packets at the network layer therefore anonymizing metadata such as IP addresses, geolocations, etc. It’s really one step ahead of the solutions that are out there at the moment.”