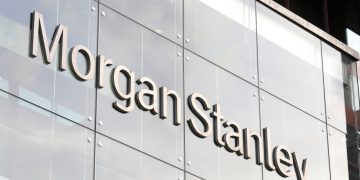 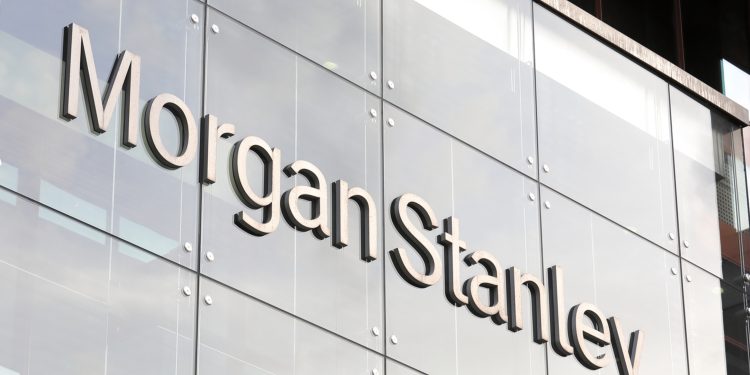 According to the Wall Street Journal, the consolidation will give Morgan Stanley an inroad with E*Trade’s 5.2 million retail investors in what will be Wall Street’s largest deal since the 2008 financial crisis. The bank is targeting this market, though Morgan Stanley’s current $2.7 trillion in assets under management dwarfs E*Trade’s mere $360 billion.

It may also bring the wealth management giant closer to cryptocurrency markets. E*Trade reportedly toyed with launching a bitcoin (BTC) and ether (ETH) trading platform in April 2019. That service could now get wrapped into Morgan Stanley’s, though there’s no word yet on what that would look like.

This all-stock deal will grant E*Trade shareholders 1.0432 Morgan Stanley shares for each of theirs. It still needs shareholder approval.

Morgan Stanley’s move comes months after Charles Schwab acquired TD Ameritrade, which had its own interests in the crypto space, including investments in ErisX, a crypto derivatives platform.

You Are the Product: A Three-Step Plan to Take Back Control of Personal Data

You Are the Product: A Three-Step Plan to Take Back Control of Personal Data