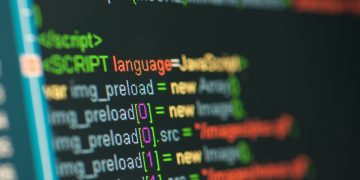 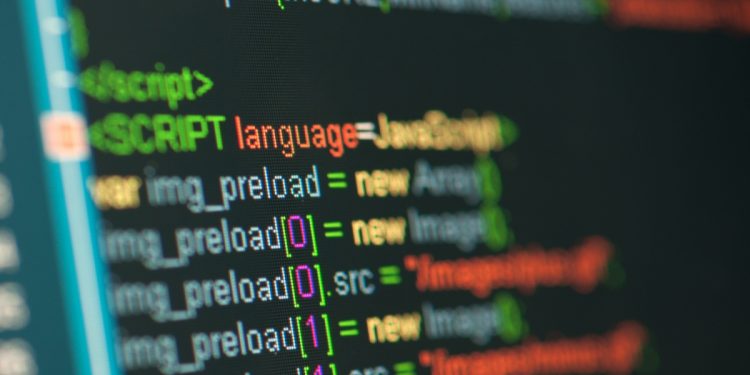 The Dallas-based firm announced Thursday that it had successfully completed a funding round, with participation from Castle Island Ventures, the Tezos Foundation, CoinShares and Digital Currency Group. The round was led by Moonshots Capital, an early-stage investor that has backed the Slack messaging platform in the past.

Zabo will use the funding to enhance its engineering capabilities as well as grow its customer base, according to a press release. The company claims its technology is already being used or trialed in a series of applications, including personal finance management tools, DeFi platforms and even tax software.

Moonshots Capital general partner Craig Cummings said in a statement that Zabo had “built an incredibly important piece of technical infrastructure that will enable cryptocurrency financial services to touch billions of people.”

Christopher Brown, Zabo’s co-founder, said in a statement that the company’s success lies in simplifying the process connecting wallets and banks. Previous attempts to connect cryptocurrencies to traditional finance have been highly technical and complicated.

“Zabo solves this by dramatically reducing the complexity,” he said. “We enable leading financial services companies to swiftly and easily integrate into hundreds of leading cryptocurrency wallets with just a few lines of code.”

Alex Treece, another co-founder and the company’s president, said in a statement the technology could help traditional financial entities interact with cryptocurrencies, which in turn could let these firms “build compelling products … in order to serve this new generation of customers.”