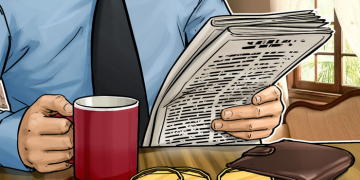 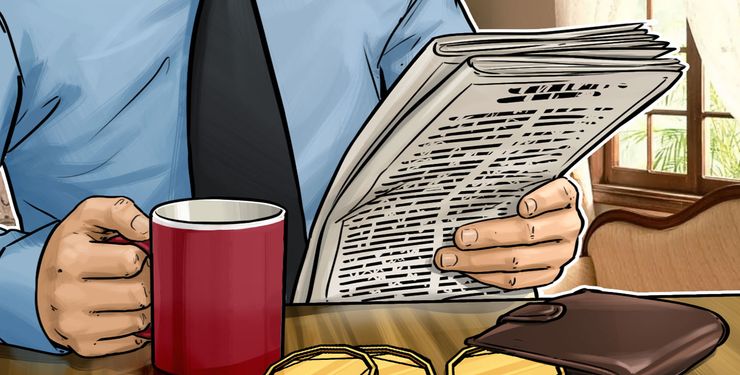 An angry mob in Ladysmith, South Africa has reportedly torched the residence of Sphelele Mbatha, known as Sgumza, a manager of alleged crypto Ponzi scheme Bitcoin Wallet. The mob was likely a collection of victims who lost money through Bitcoin Wallet, according to the report by Ladysmith Gazette on July 10.

The local police have been investigating an unnamed Ponzi Scheme in Ladysmith, as reported by IOL. According to the report, however, Bitcoin Wallet minimally appears to have made get-rich-quick promises to prospective investors.

An unnamed community member reportedly told the publication that Bitcoin Wallet promised to double investors’ money within a matter of weeks:

“From what we have heard, Bitcoin Wallet is an investment, not a pyramid scheme. […] He (the owner) has spoken in the media, that he invests the money in bitcoins and is able to double that money within three hours. […] If you put in an amount of R100000, you get back an amount of R200000 in 15 days.”

As per an earlier announcement, Sgumza told Ladysmith Gazette, just five days prior to the arson event, that he was simply a manager, without knowledge or power over the company’s alleged back-end troubles:

“I don’t know what’s going on. I don’t know online or how this system works. I have to be workshopped. The owner of the company is operating the online business. I was only the manager of the Ladysmith branch.”

Sgumza further claimed that he himself lost money and was now out of a job:

“I won’t continue working. I don’t have cash anymore. The owner says people must go online and collect their money online. I, myself, have invested my money in there. I submitted my banking details online and now I am also waiting.”

Tensions have reportedly been high in the area, with a communications officer receiving complaints about crowds, public disturbance, and traffic congestion. Moreover, clients reportedly engaged in a scuffle when Bitcoin Wallets staff turned them away while they tried to enter the company offices.

Sgumza reportedly said in a radio interview on July 9 that Bitcoin Wallets customers were being defrauded by a presumably unrelated scam. The scam reportedly targeted people who were creditors of Bitcoin Wallets, saying they needed to log onto a website to collect their funds.

As reported by Cointelegraph on July 2, South Africa was trading Bitcoin at almost $11,000 on the crypto exchange Luno, which was 10.5% higher than Cointelegraph’s price index at the time. Adamant Capital partner Tuur Demeester, however, cautioned that the listed price likely represents “inflation that is simply not recognized by the government.”