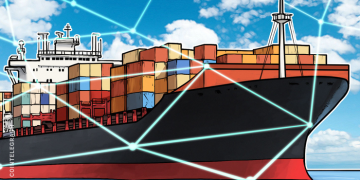 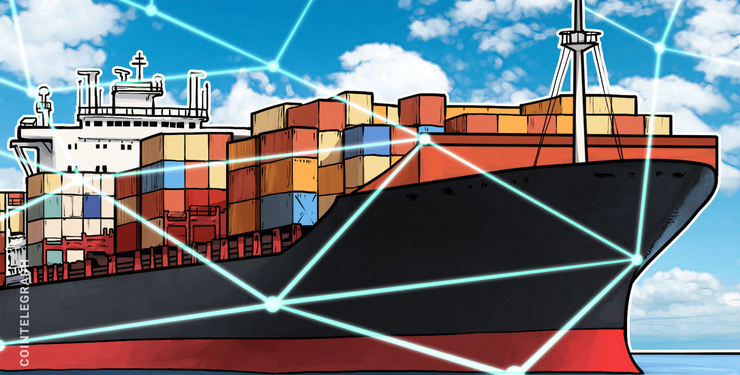 The platform aims to reduce paperwork and associated costs and time in the logistics industry — which reportedly accounts for $4 trillion — with over 80% of the goods carried by the ocean shipping sector.

Martin Gnass, managing director of information technology at Hapag-Lloyd, commented on the development:

“Now, with five of the world’s six largest carriers committed to the platform, we can accelerate that transformation to provide greater trust, transparency and collaboration across supply chains and help promote global trade.”