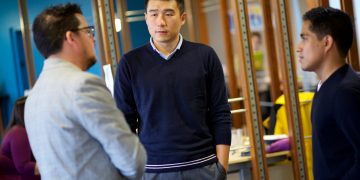 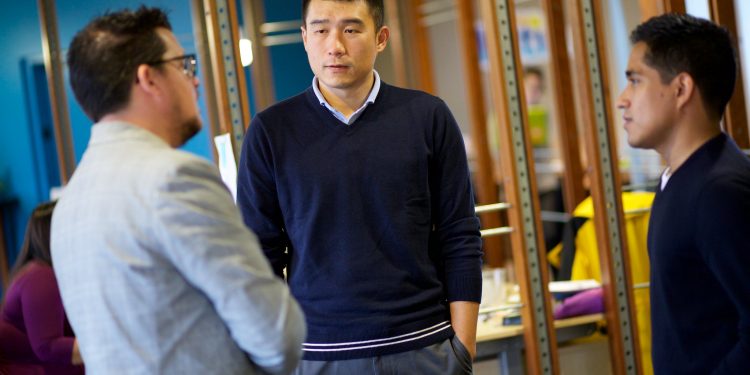 Listia is discontinuing work on the Ink protocol, a cryptocurrency built for marketplaces, CoinDesk has learned.

The project was funded with a $15 million token sale for the XNK ERC-20 token, which announced results in January 2018. Listia, a used-goods marketplace, is now shifting entirely to the props network, created by Union Square Ventures–backed startup YouNow.

“We are not shutting down anything like the team, operations or any of the new tech that we have built, but yes we have decided to move our apps and tech on top of Props,” Gee Chuang, Listia CEO told CoinDesk in an email.

XNK’s design “still has not been able to fulfill all the things we set out to achieve,” Chuang wrote. After working on the technology extensively, the company began talks with Props PBC about making the switch. Chuang told CoinDesk that Listia ultimately saw an advantage in props’ larger community and more advanced functionality. Additionally, everything built for XNK will work with props, he said.

“We believe a staking token like Props could be more effective in empowering our users compared with a medium of exchange token like XNK, and that the Props setup and scale could be beneficial,” Chuang added.

The XNK token sale was backed by ConsenSys Ventures and Tetras Capital, among others. Listia is a venture-backed company with investors including SV Angel, Founders Collective, General Catalyst and the Andreessen Horowitz Seed Fund, according to Chuang. XNK was listed on Coinbase Wallet in August 2018.

This places XNK at the beginning of what may be an emerging trend of ICO projects winding down.

“All XNK users will be able to convert their XNK to Props within the app as part of the integration,” Chuang told CoinDesk in an email, adding that it “should be quite seamless for users.”

The conversion rate will be 114 XNK for one props token. At current prices for XNK, that values props at about $0.068 per token‬. “They are giving us a bunch of props to use,” Chuang said of his deal with YouNow.

Listia will also be exchanging the XNK held in its reserve at the same conversion rate, using the pool of props it received from YouNow. According to the Ink white paper, 66 percent of tokens from the generation event were retained by Listia to fund network growth.

XNK is most actively traded on the Bibox crypto exchange, according to CoinMarketCap, as well as Upbit, IDEX and over the Bancor protocol. Props is not yet tracked by Messari or CoinMarketCap because it has not yet been listed on exchanges.

There is very little ETH remaining from the XNK token sale, in USD terms, according to Chuang. The sale was conducted at the market peak in late 2017. “We are huge believers in the whole ecosystem,” Chuang said. “We’ve been holding all the way down,” except for when it was necessary to sell to fund business operations, he said.

So far, XNK has been used on Listia and another site the company created called Replin. Chuang said the cryptocurrency was also integrated with another e-commerce site, Everyday Carry.

“Using Props, I think we can realize the goal of spreading our tech and token usage to more outside partners and apps much more quickly than we have been able to,” Chuang wrote.