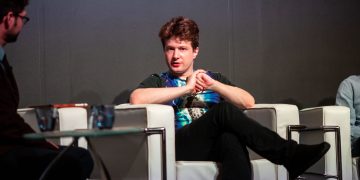 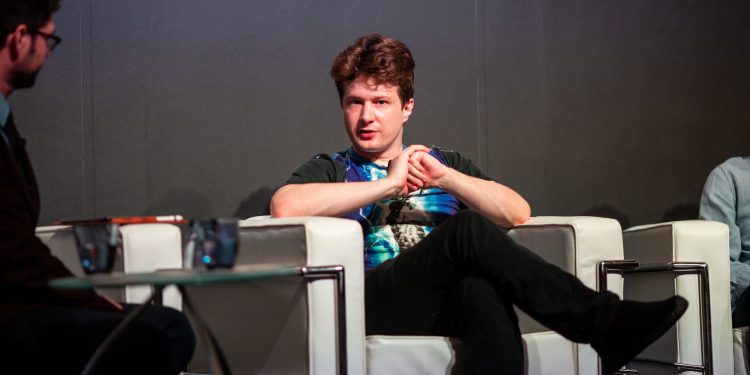 Ethereum developer Virgil Griffith pleaded not guilty to a charge of conspiracy to violate the International Emergency Economic Powers Act on Thursday.

Griffith was arrested in November on allegations he spoke at a cryptocurrency conference in North Korea last year, where he allegedly taught his audience how to use cryptos to evade sanctions. A complaint published by the U.S. Attorney’s Office for the Southern District of New York claimed Griffith detailed how crypto could be used to launder money, and may even have tried to facilitate a transaction between the Democratic People’s Republic of Korea (DPRK) and South Korea.

Griffith’s attorney, Brian Klein, said in a statement that Griffith “should not have been indicted.”

“We are going to vigorously contest the charge and look forward to getting all the facts in front of the jury at trial,” he said at the time.

Following his plea before District Judge P. Kevin Castel, of the Southern District of New York, Griffith and prosecutors will prepare for a jury trial, though a future plea agreement cannot yet be ruled out.

If convicted, he would face a maximum of 20 years in jail.

The Unsolved Mystery of How to Fund Public Protocols

The Unsolved Mystery of How to Fund Public Protocols