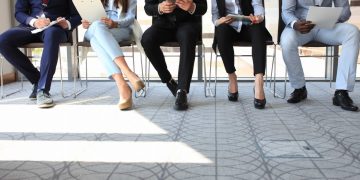 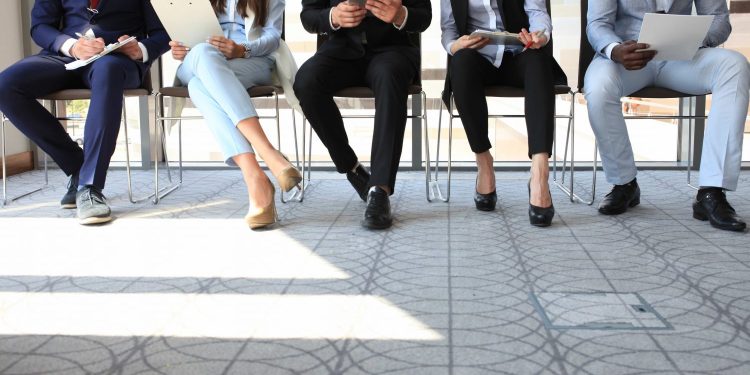 Blockchain is listed as the number one “hard skill” in 2020 in a new report compiled by jobs site LinkedIn.

After analyzing the profiles of the users who are “getting hired at the highest rates,” LinkedIn researchers found “blockchain” to be the most in-demand skill. So, the top ranking might actually be a result of the higher wages employers are ready to pay people who can ostensibly do the blockchains.

““Blockchain has emerged from the once shadowy world of cryptocurrency to become a business solution in search of problems,” LinkedIn writes. “Which means that you don’t have to be in financial services to be seeking new hires who have background and expertise in putting blockchain to use.”

While there are different views on what benefits distributed ledgers can bring in reality, the business world “is voting with its jobs,” the report says, mentioning the business giants that have already caught the virus: IBM, Oracle, JPMorgan Chase, Microsoft, Amazon and American Express.

The companies that value blockchain-related skills most are in the United States, the United Kingdom, France, Germany and Australia, LinkedIn wrote.

Even though the technology was absent from LinkedIn’s 2019 rankings, blockchain developers topped the site’s emerging jobs list in 2018.

There are also more and more blockchain and crypto-related job postings on top headhunting websites, according to a November report by Indeed, a LinkedIn competitor. The number of such job ads rose by 26 percent from 2018–19, the report said.