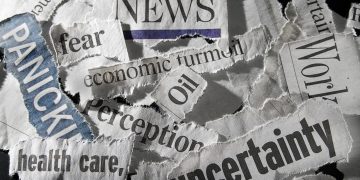 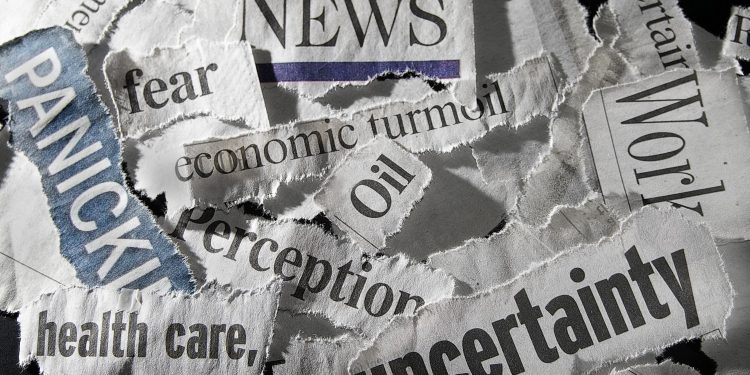 Civil was supposed to create a more transparent and democratic model for journalism. But so far, journalists working on its platform have yet to receive all of the compensation they say they were promised when hired.

According to several current and former employees of news organizations sponsored by the blockchain startup, Civil told journalists in its 18 newsrooms around the U.S. that the CVL cryptocurrency – which, when issued, was supposed to comprise part of their pay – would probably end up being worth several times more than the estimated valuations mentioned in meetings and reported in tax forms.

Yet lackluster demand caused Civil to cancel a public sale of the tokens last month. Now, the reporters have no idea if or when they’ll be paid the tokens that were supposed to be part of their compensation.

Meanwhile, the platform, conceived as a collaborative network where readers would pay for quality journalism and journalists would earn money for content, remains unfinished. The newsrooms, which employ dozens of journalists, are operating normally, but without the tokens originally meant to provide a compelling value-add for users.

“Civil can talk all it wants about creating a new future for media, but the reality is it’s being built by putting journalists into debt,” said Jay Cassano, who left the Civil news outlet Sludge on Nov. 8 because, he said, undelivered tokens made up roughly 70 percent of his salary for five months.

“I had to borrow money to pay my rent and student loans,” Cassano told CoinDesk.

“We didn’t promise anyone tokens would be worth any specific amount,” he told CoinDesk. “Anytime we discussed potential token value with newsrooms, we made it clear we were making estimates and that there was risk involved.”

Iles counters that Civil took steps to discourage the kind of frenzied buying that could have driven up the price of CVL, had the tokens been issued publicly. He told CoinDesk:

“Civil’s consumer token framework restricts liquidity and volatility as a means to ward off speculators and ensure that people buying CVL do so because they want to participate in the network.”

Indeed, Civil used a rigorous know-your-customer process and partnership with the exchange startup AirSwap, which created a means to restrict access to CVL purchases.

But according to Cassano and other insiders, employees were told a different story about the expected price of CVL.

Specifically, according to Cassano, Civil told reporters working with its sponsored news operations that the CVL token they would be partially paid in could be worth around $0.75.

However, on tax documents, the tokens were valued at a fraction of a penny. Iles would not comment on that difference.

“They kept hyping it up internally to keep us in line, saying they were even going to exceed that valuation,” Cassano said. “Iles, at one point, said he expected the tokens to double or quadruple in value compared to what was written in our contracts.”

A second Civil reporter, who still works at one of the newsrooms sponsored by the startup, told CoinDesk the startup’s leadership “absolutely” talked up the token’s growth potential to employees.

“The expectation was they were going to be able to get rich off of it,” the source said.

According to this insider, who spoke on the condition of anonymity, days before the token sale flopped, Civil addressed reporters’ concerns about it by saying that crypto “whales” would buy up unclaimed tokens to help the startup reach its threshold goal.

Iles denied making any promises but acknowledged that the company tried to get large investors involved when the sale languished.

“As the sale wound down, it was obvious to everyone that the only way to meet the goal would be to attract large-scale token buyers… of course we were still working hard to bring in major buyers during the final days,” Iles said. “We communicated our ongoing efforts on this front, but there was never any promise or guarantee made.”

The failed token sale forced Civil to refund investors $8 million, including $1.1 million worth of CVL purchased in September by the partner company ConsenSys, which is spearheaded by Civil’s primary investor, Joe Lubin.

While Iles confirmed that Lubin was promptly reimbursed, reporters at Civil newsrooms say they don’t know if they will ever receive the token portion of their compensation packages.

Iles confirmed a Quartz report that he will eventually own 5 million CVL, whenever they are distributed.

As for when that is expected to happen, Cassano and an insider say they haven’t been given a timetable, despite Iles’ statement to the contrary.

“We’ve communicated target dates to the newsrooms and plan to confirm details in the next few weeks,” Iles said. “We will not share those dates publicly before speaking to them.”

Furthermore, Iles said Civil has an active GitHub project for an open-source application and publishing platform, often garnering dozens of contributions a week.

The controversy about employee compensation at Civil raises different legal questions than those that usually come up in the discussion of tokens, which usually center around whether initial coin offerings (ICOs) are unregistered securities.

Preston Byrne, a partner at the law firm Byrne & Storm, P.C., told CoinDesk that different laws might apply to private offerings via employee contracts rather than strictly public offerings.

“There are things that you can be given or possess that increase in value but aren’t a security,” Byrne said. “You’ve got to pay your people and you’ve got to be honest with them, otherwise different questions arise.”

Byrne also added that the legal questions surrounding tokens will be driven by specific facts and circumstances. In the case of CVL, the public investors were reimbursed, meaning Civil may not have anything to worry about from the U.S. Securities and Exchange Commission (SEC) or from investors.

“There is a provision in the securities laws that allows anyone that has participated in a sale of unregistered securities [to] extinguish its liability to those persons by affording them the right to rescind,” Byrne said.

“With regards to employees, it depends on how they acquired the thing and whether they are deemed to be part of the offering.”