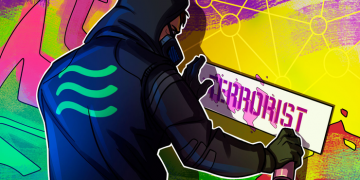 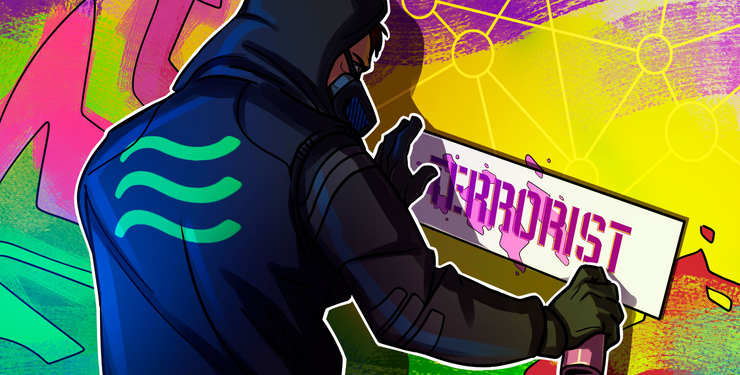 In a combative tweet on July 17, Brad Sherman described Libra as the “Zuck Buck” and he accused the Facebook CEO of deliberately attempting to circumvent America’s anti-money laundering laws.

Underneath, the billionaire’s other friends are listed as the Palestinian group Hamas (which the US and the EU designate as a terrorist organization), North Korean leader Kim Jong Un, Russian President Vladimir Putin, and registered sex offender Jeffrey Epstein.

Sherman took David Marcus, the CEO of Facebook’s Calibra crypto wallet, to task during an explosive hearing about Libra in Congress on July 17.

The congressman warned the Financial Services Committee that Libra was “the biggest thing this committee will deal with this decade” and rejected Marcus’s assertions that there was a distinction between Facebook and Libra.

Sherman demanded that Zuckerberg appeared before lawmakers, and even claimed that Libra had the potential to endanger America more than the 9/11 attacks orchestrated by Osama bin Laden. He went on to say:

“If cryptocurrency is used to finance the next horrific terrorist attack, 100 lawyers standing in a row, charging $200,000 an hour, are not going to protect his [Zuckerberg’s] rear end from the wrath of the American people.”