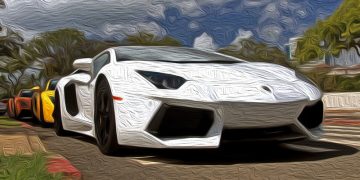 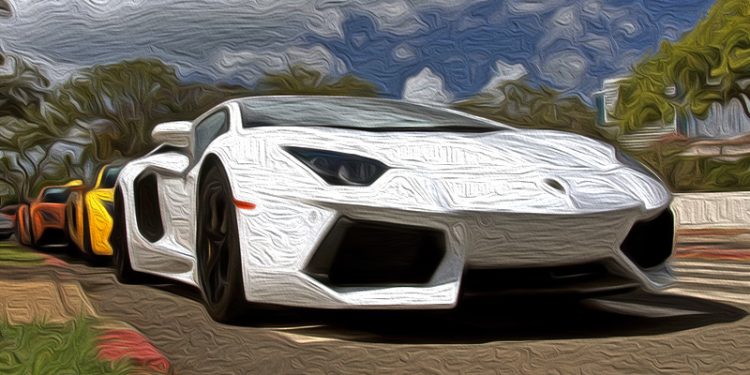 On the 19th of November, Salesforce, a customer relationship management company, issued a  press release stating that Italian car brand Automobili Lamborghini has adopted its blockchain platform for authentication of its cars during and after resale. The move comes as an attempt to improve customer experience and maintain the value of its Lamborghini cars.

Currently, the car manufacturer itself manages the whole certification process of every single vehicle when it is resold. The process is far from being a straightforward one and requires a huge number of different checks. Multiple parties from photographers to dealerships and repair shops have to be coordinated and brought together to verify resold car authenticity by collecting together the entire history of the car during its lifespan. Subsequently, the whole process becomes expensive for the Lamborghini brand and time consuming for the clients.

According to a press release published on Tuesday

“When a Lamborghini is resold, the vehicle often goes through 800 to 1,000 certification checks that take place at the Lamborghini headquarters in Sant’Agata Bolognese, Italy. Conducting these thorough inspections requires Lamborghini technicians to work with a massive network of resources—photographers, auction houses, dealerships, repair shops, newspapers, magazines, and other media sources—to curate the full history and most importantly verify all of the parts and service of each unique vehicle. This grueling process led Lamborghini to leverage Salesforce Blockchain to create a trust network between these distributed partners—enabling Lamborghini to authenticate each heritage vehicle faster and more securely than ever before.”

Automobili Lamborghini will utilize Salesforce enterprise blockchain technology, build on Hyperledger Sawtooth. The platform enables clients to drag and drop ready-to-use modules to build their own blockchain networks with minimal need for coding.

“Blockchain is changing the way companies approach trust and transparency,”

“Lamborghini is a perfect example of this – we’re excited to see how such an iconic brand is able to innovate and transform the vintage car market with a cutting edge technology like Salesforce Blockchain,” he added.

Paolo Gabrielli, head of after sales at Lamborghini, said the automaker has always taken a positive stance towards new technologies.

“Innovation has been at the core of our company since its founding. Salesforce Blockchain will allow us to take our innovation a step further, accelerating the authenticity of our heritage vehicles faster than ever.”