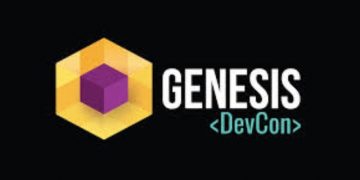 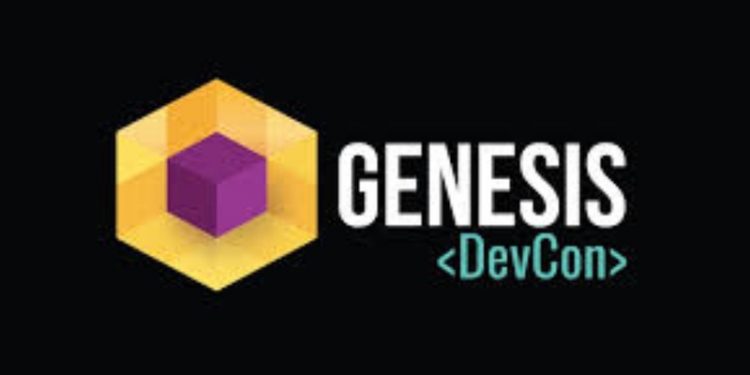 Bangalore, November 11, 2019: Genesis DevCon, India’s largest Blockchain Developer Conference will be held on Nov 24- 25, 2019 at NSSC, IISc, Bangalore, to commemorate the concluding chapter of the Genesis developer program. Hosted by IBC Media – growth and advisory firm for emerging technology companies, Genesis DevCon aims to create a learning environment for budding blockchain developers, by bringing the best speakers from industry, community and academia under one roof. The event will also see the launch of the Aeternity Global Starfleet programme, a corporate blockchain accelerator program as well as the announcement of the winners of the Genesis developer program.

“India is an ever-growing technology hub in the world with the second-largest pool of blockchain developers. The Genesis Developer’s program has constantly strived to build this pool of innovators in India and we, at IBC Media, are happy to be a part of this movement and to provide a platform that fosters an ecosystem of growth for blockchain in India. Genesis DevCon will be a testament to India’s potential in blockchain,” says Raghu Mohan, CEO of IBC Media

The two-day conference is being organized with the objective of bringing leaders, innovators and developers together under one roof, to share their expertise and innovations, and create a collaborative environment as well as build a strong community. It also gives attendees an opportunity to gain expertise, learn and understand the tools, new challenges and solutions for creative ideas and strategies through multiple interactive sessions, panel discussions and B2B engagement opportunities

With over 5 panel discussions, 30+ speakers, and attendees expected to attend, the event will witness a proactive interaction between developers, researchers, industry leaders and startup innovators.