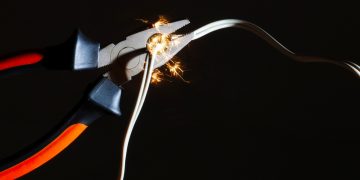 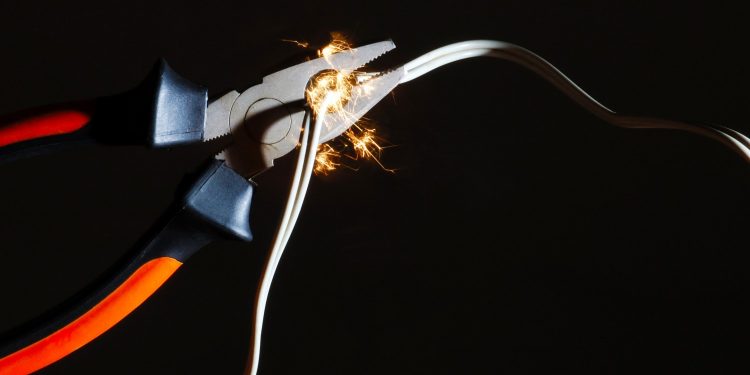 The latest code version for the lightning network – often trumpeted as the future of bitcoin payments – includes a “block size increase.”

One of the most active lightning implementations, LND, pushed out its newest “minor” release, version 0.5.2, of its beta code on Wednesday. Though it includes several changes from many contributors, mostly with the goal of making the still-experimental payment system easier for end-users, the feature that’s sure to stick out to bitcoin veterans a “block size increase,” bringing to mind the parameter that the bitcoin community went to war over a couple years back.

But don’t worry: all hell isn’t about to break loose, as the feature is not really related.

“It’s for the command line tool to be able to get a snapshot of the network. Thought I’d troll with the title lol,“ Lightning Labs developer Olaoluwa Osuntokun told CoinDesk.

Each node on the network stores a “graph” of its view of other lightning nodes on the network. That’s so that when a user sends a payment to someone else, the node can determine the best route to go through to reach its destination.

However, the graph has been ballooning as more people test out the lightning network, so developers have been brushing up against the limits. Thus, the team increased the “block size” of the graph, from 4MB to 50MB, so that developers can grab a larger snapshot.

“With this commit, we give ourselves some breathing room,” the release notes explain.

Others following developments aren’t missing the block size connection either, responding by parroting talking points often made in the debate. On the GitHub pull request for the block size change, one GitHub user wrote:

“While we’re increasing the block size, we should also re-enable some deprecated features and then call it gRPC Cash!” he said, ridiculing the cryptocurrency bitcoin cash, which split off of bitcoin in the fire of debate in the summer of 2017, charting out its own technical vision.

Even with releases such as this, the lightning network is still experimental and considered risky to use as users might lose money if the software doesn’t work as planned.

As such, the release also lays the groundwork for much-anticipated lightning changes for making it easier to use, such as Atomic Multi-Path Payments (AMP), a way to combine funds from many lightning channels into one payment, and “neutrino” light wallet support, which would allow users to use the payment system with less data.

0.5.2 is a “miner” release, meaning it mostly includes bug fixes and other small optimizations, which differs from a “major” release, where new features are released.