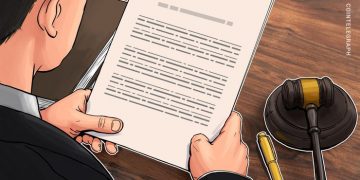 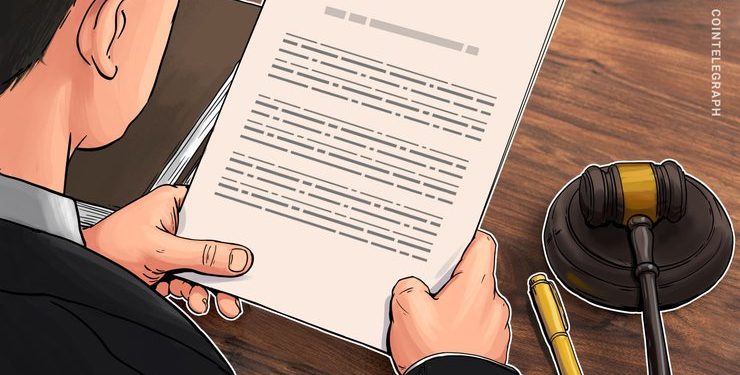 Two people, along with one company, have accused GBB of engaging in abusive practices after they were unable to make conversions back into reals or withdraw funds to their bank accounts because of a temporary suspension on transactions.

The trio claimed they have a total 726,630 reals on GBB’s platform and urged a judge at the Court of Justice of the State of Sao Paulo to take urgent guardianship of their funds.

In their ruling, a judge agreed — and said there is a “danger of harm” because the plaintiffs could lose their funds altogether. GBB can appeal the decision.

GBB has recently been embroiled in a security breach that saw some customers double the balances of their accounts and withdraw money that did not exist, Cointelegraph Brazil reports. The cost of the scam could amount to 50 million reals ($13 million.)

On Monday, the company — which owns exchanges including NegocieCoins and TemBTC — announced it had identified 19,896 fraudulent transactions and suspended 2,568 suspicious accounts.

GBB has said that it is committed to fulfilling withdrawal requests, but some customers have expressed frustration after experiencing delays.

On May 31, Brazil’s Chamber of Deputies requested the creation of a special commission to consider cryptocurrency regulation in the country.