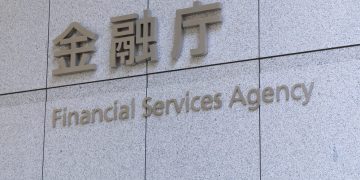 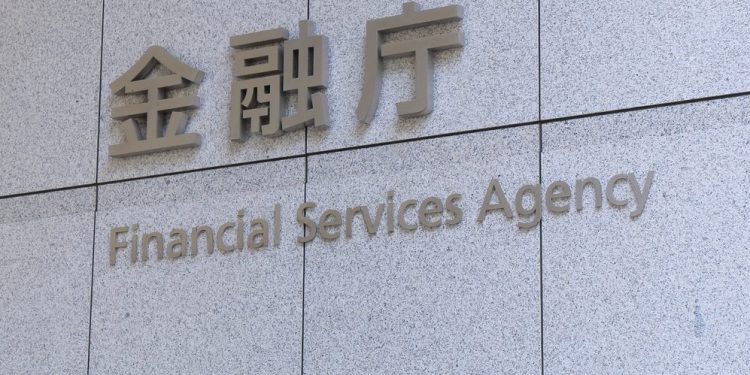 Japan’s top financial regulator plans to reduce the risk to cryptocurrency margin traders by cutting the permitted leverage to two times the deposit.

The Financial Services Agency will impose the new rule in a revision to the Financial Instruments and Exchange Act expected in spring, Japan Times sources said in a report on Saturday.

While the nation’s industry already follows a self-imposed rule setting a maximum of four-times leverage, the watchdog aims to halve that due to the volatility of the crypto markets, the article says.

The 2x cap was determined by analyzing historical price movements, as well as cryptocurrency regulations in Europe and the U.S., the sources told the Times. The decision also follows talks with the the Japan Virtual Currency Exchange Association – the country’s self-regulatory body.

Margin trading is trading assets using borrowed funds, with leverage being the multiple of the initial deposit that can be borrowed. Some platforms in the crypto space offer leverage of well over 100x.

Noted economist and crypto critic Nouriel Roubini has previously hit out at exchanges offering such high levels of leverage saying they expose traders to too much risk.

Blockchain ETF Soon to Be on Shenzhen Stock Exchange in China