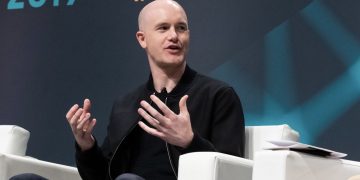 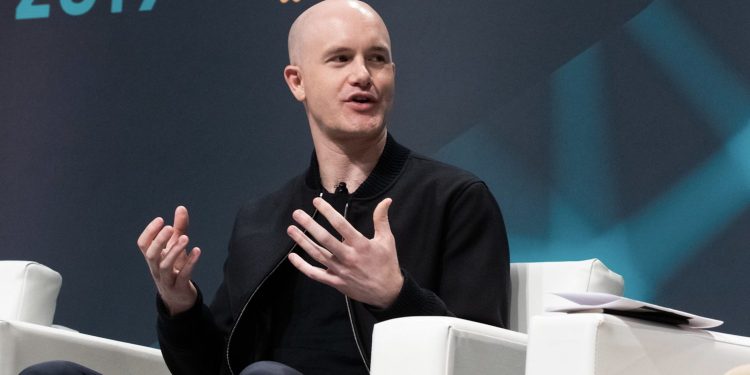 Coinbase, the largest cryptocurrency exchange in the U.S., is getting back into the business of lending money to traders, joining a growing roster of venues providing leverage to help users juice investment returns.

The San Francisco-based exchange said Wednesday in a blog post that its new “margin trading” feature provides leverage up to three times or “3x” for individual investors in 23 U.S. states, including the lucrative New York market. The leverage is also available to institutional traders in 44 states and nine countries.

The 3x leverage matches Coinbase’s previous margin offering from 2017. Coinbase, led by CEO Brian Armstrong, briefly offered margin trading at the time, but suspended the service later in the year. Executives had been signaling since early 2019 that they were considering reviving the effort.

The resurgent push by Coinbase comes as competition heats up among the world’s crypto exchanges, and the biggest players are scrambling to attract customers and transaction volumes with new digital-token listings and features like better trading technology, more leverage and more-secure custody options.

Several big non-U.S.-based exchanges, including Binance, BitMEX and Deribit, offer leverage of 100 times or more on futures contracts and other derivatives, but many of those offerings are off-limits to American customers. While U.S. traders can get leverage to buy regulated bitcoin futures contracts on the CME and Intercontinental Exchange’s Bakkt division, those venues require special accounts to trade commodities.

Leverage is considered risky in trading because it boosts the chances of losses alongside the enhanced potential for gains.

In an example of how Coinbase’s new offering will work, traders could put $100 down and borrow up to $200 of bitcoin from the exchange for trading, increasing the potential size of the bet to $300 worth of bitcoin. If bitcoin’s price climbs by 33 percent, traders would double their original investment to $200; but if the price falls by 33 percent, they’re wiped out — known as “rek’t” in the slang of the crypto industry.

In the blog post, Coinbase said the borrowed funds can be used to trade other cryptocurrencies, in addition to tripling-down on a single digital asset like bitcoin: ” If deployed as part of a responsible trading strategy, margin trading doesn’t just increase your position in a specific trade but can also help diversify your portfolio, allowing you to hedge or arbitrage across multiple positions without depositing additional capital.”

Coinbase is notable because it is one of only a few big cryptocurrency exchanges based in the U.S., submitting to the nation’s strict regulations in exchange for access to customers from the world’s largest economy. Started in the early years of the crypto industry in 2012, Coinbase has long been used by cryptocurrency newcomers as an “on-ramp” into bitcoin and other digital assets from dollars and other government-issued money. The company now claims to have more than 30 million users.

Kraken, the second-biggest U.S. crypto exchange, also based in San Francisco, offers margin trading with up five times leverage or “5x,” but unlike Coinbase, the exchange isn’t licensed to operate in New York.