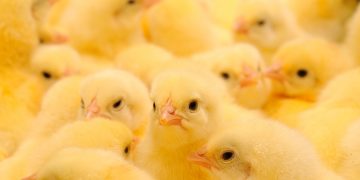 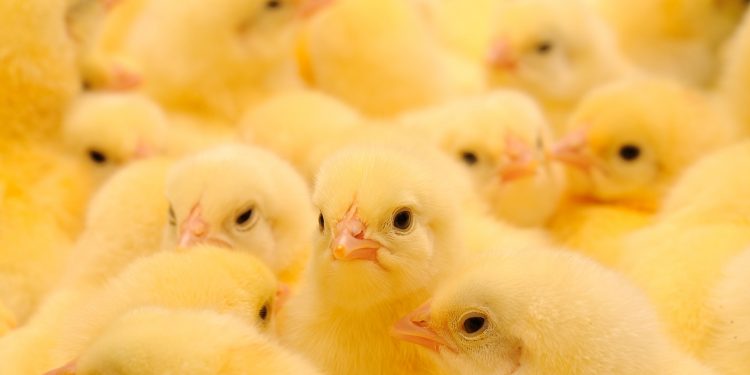 The hash war between Bitcoin ABC and Bitcoin SV roiled the markets and dominated the cryptocurrency news cycle for a few weeks this past November. It made sense – the battle over the bitcoin white paper has been brewing between developers and early adopters for many years.

Moreover, hash wars, whose warring factions deploy thousands of high-end computers to forge a new network consensus, are expensive and brutal, with obvious, and not so obvious, winners and losers. A hash war may not bring lasting peace, but at least it has the virtue of an ending. Hash wars are, in this way, far more distinguished than their nastier cousin: the endless hashtag wars.

Twitter serves as the voice of the crypto world, but sometimes that voice is strangely distorted.

For example, Twitter is where we debated the Bitcoin Cash hard fork, reacted to Bill Clinton’s presence onstage at a Ripple conference and drowned our sorrows in bear market memes. It’s also where Tim Draper predicted a $250,000 bitcoin price by 2022 and John McAfee declared the BitFi hardware wallet unhackable, only for it to be hacked weeks later.

What holds sway over crypto Twitter: innovation or invective? Do the endless debates on Twitter ever account for positive change? Or are they mere generators of memes and fury?

Many readers here will be familiar with some of the more popular memes and hashtags in crypto Twitter.

You may be an enlistee in the #xrparmy, or you may ridicule them as a bitcoin #maximalist. Or perhaps you prefer to stay out of the fray, spreading peace, joy and #dogecoin memes to all and sundry.

Yet whatever faction you sympathize with, and whatever arguments you might find convincing, almost inevitably, “FUD” – fear, uncertainty and doubt – sets in. Whatever philosophical, economic or technological position you may hold, chances are there’s someone out there with a vested interest in disparaging or debunking it.

Besides constantly pitting one crypto project or ideology against another, hashtag wars offer bad actors convenient entry into cryptocurrency. How many scammers have attempted bot-powered pump-and-dump schemes? How many identity thieves have latched onto fake Twitter handles and domain names in hopes of quick paydays from slow learners?

Surely there must be a more productive use for all of this energy?

For me, one of the best things I saw on Twitter in 2018 was a debate between Ari Paul and Murad Mahmudov. That conversation, which also drew in Joe Weisenthal of Bloomberg, ended not with full agreement, but with the debating parties promising to collaborate on a podcast together.

Though no party was “victorious” in the debate, all were satisfied: Paul and Mahmudov had considered their beliefs, reflected on possible objections, and defended their positions.

As Paul put it, persuasion isn’t necessarily the point; rather, “even if it doesn’t lead to a different conclusion, […] by clarifying our implicit assumptions we learn about the system generally and can be on the lookout for new info that would falsify our conclusion.”

I could have chosen any number of other friendly arguments or debates to emphasize my point. Even the most intransigent bitcoin maximalist, for example, must admit that Vitalik Buterin’s Twitter presence is impressive.

Few people have more reason (or more right) to loudly shill, but he’s always civil; he takes greater pleasure in boosting others’ ideas than in shouting his own.

Rather than charging exorbitant fees for a 280-character tout of some new alternative cryptocurrency, Buterin freely gives. In December, he donated $300,000 to ethereum to developers who wanted to work full-time on blockchain but didn’t have the necessary funding.

The irony, of course, is that this decorum and generosity sometimes proves to be a less efficient shill than the hashtagged screams from the bots and crypto bros.

A Call for Peace

The opposed armies of the hashtag wars agree on very little.

However, a rare point of consensus is that cryptocurrency needs to make its way further into the mainstream. And while some responsibility for improving the dialogue on Crypto Twitter may fall to Twitter itself — they can “shadow ban” and make it difficult to discover tweets by bad actors and probable trolls, such as the “giving away ETH” bots — the hardest, and most important work must be done by the cryptocurrency community.

To make the case for our relevance and necessity, the cryptocurrency community need more exchanges of ideas and fewer exchanges of insults.

Sometimes, between the debates, the trolling and the hashtags, it’s easy to lose sight of cryptocurrency’s transformative potential. The technology promises unmediated connection across borders, across currencies and even across ideologies.

Yet too often, the people in the cryptocurrency community seem angry and unreasonable, more than willing to clash and troll at the expense of mainstream adoption. Why would a future investor or user want to learn more? Why would they want to join the community? For all of our sakes, let’s try to be nicer.

Competition Is Heating Up Over Confirmation Speed, May Determine Long-Term Success