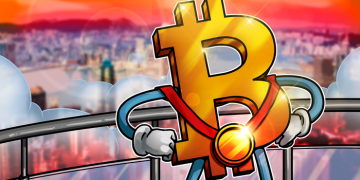 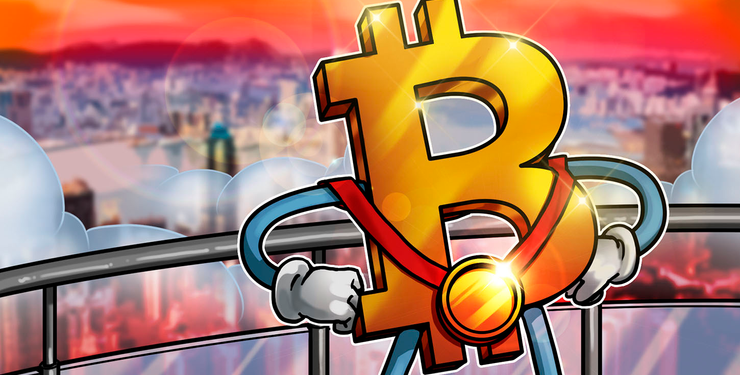 In an interview with TheStreet, TD Ameritrade CEO, Tim Hockey, explains that customers are showing increasing demand for cryptocurrencies and willingness to trade it.

Unlike American lawmakers, active investors do not fret over cryptocurrencies’ purported potential to undermine the existing financial system and the U.S. dollar as they are constantly looking for new asset classes to profit from, according to Hockey. He also noted:

“Especially given the discussions around Libra and the rebound in Bitcoin, there’s heightened interest again.”

Hockey makes his comment at a time when the world’s policy makers and regulators are scrutinizing Facebook’s not-yet-launched Libra stablecoin cryptocurrency.

Gopinath outlined the major risks associated with the corporate-backed stablecoin, including concerns about data privacy, consumer protection, as well as what she called, backdoor dollarization.

Scott asked, “What do you see as the responsibilities of Libra to combat money laundering, to protect our financial system?”

Meanwhile, Treasury Secretary Steven Mnuchin said last week that the authority will be preventing Bitcoin from becoming an “equivalent of Swiss-numbered bank accounts.”

He criticized Bitcoin and other cryptocurrencies as they can be used for illicit purposes such as money laundering, adding that regulators will certainly enforce regulations.